Former Peruvian gymnast of the highest calibre, A. Orrego (born September 25 in Lima). She will compete in Rio de Janeiro in 2016 and Tokyo in 2021 as the first Peruvian gymnast ever to earn Olympic qualification.

She has competed for Peru in international competitions like the Pan American Games and the World Championships. She started school at Iowa State University’s gymnastics programme in the fall of 2017 in the United States. 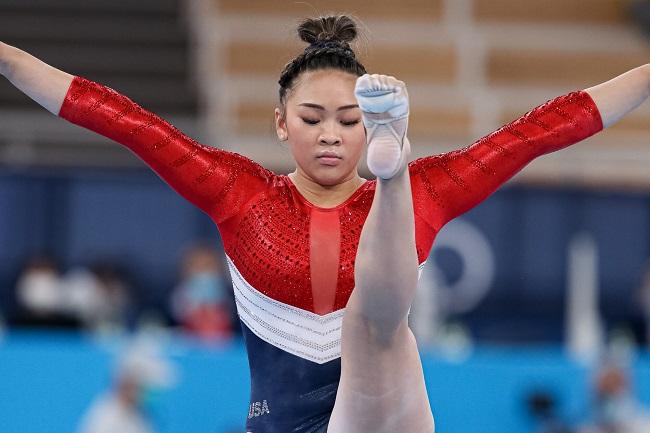 A. Orrego senior international debut came at the Medellin World Cup in Colombia in 2014, where she placed eighth on uneven bars.

At the World Cup in Osijek the following year, she finished in fourth and sixth place on bars and beam, respectively, but she did not advance to the event finals in Varna.

In the summer, she went to Canada to compete in the Pan American Games, where she ended up placing thirteenth overall. The following year, she went to Scotland to take part in the World Championships, where she ultimately came up short.

A. Orrego 2016 season kicked off at the Cottbus World Cup, where he ultimately placed in the top eight. Earlier this year in April, she went to Brazil to take part in an Olympic Trials competition.

She finished 48th in the all-around and earned a spot in the Olympics as a solo competitor. She went to the Anadia World Cup in late June, but she didn’t place high enough to go to the final round.

The Argentinean trainer Gustavo Moure invited her to a tournament in Virginia Beach, Virginia, USA, in 2011. She continued her training with Moure for another two weeks after the competition ended.

She returned to the competition twice more in succeeding years, at which point Moure extended an invitation to join Excalibur Gymnastics, his club in Virginia Beach.

At 15, she moved there to be with a host family and attend homeschooling. A gymnastics coach at Iowa State University extended an invitation that led to her 2018 relocation there. According to various sources.