Well, the fact that the US had been keeping a close eye to the UK since the first response to the Covid-19 pandemic is definitely true. This is because whatever had been the trend alert of the coronavirus in the UK had been seen in the US in the following days.

This was first seen in the case of the alpha coronavirus that had been first notified. The first steps that were taken by the USA government were highly debated but the later response with restrictions and huge-scale mass vaccination had been a work of praise among the world. 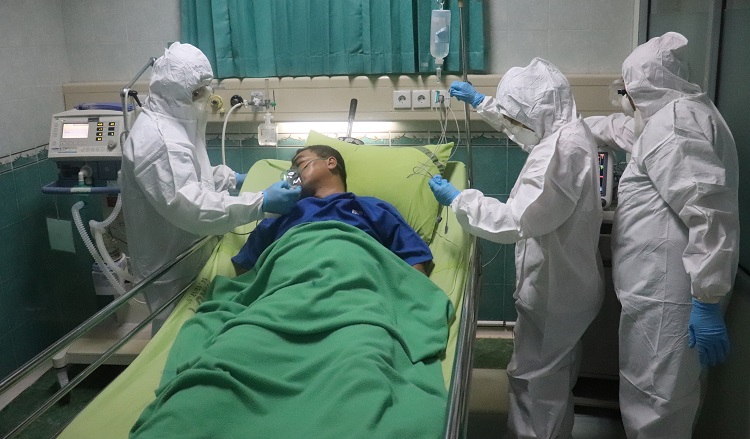 So in the case of the delta variant that had been found and identified first in India and then which had erupted in the UK right now. So quite naturally the people of the US along with the government had been taking the precaution and keeping an eye on the UK. The way that the virus had been spreading in the UK can be very well considered a blueprint for the US.

The delta variant had been a lot more contagious than the other variants of the coronavirus so if the USA follows the UK and faces an explosion of the Delta variant cases in the country then it can be quite dreadful for the people.

Therefore a lot of people who have anticipated this outcome. Widespread vaccination is the only thing that may be a line of defense for the people.

So what is yet to come? We do not know but world health experts are anticipating this outcome. The only thing left to do now is to wait and watch.

What Happened to the Delta Version?

Genetic material analysis laboratories around the world have begun contributing their findings to a central repository. In this regard, it appears that the United Kingdom has a higher prevalence of the Delta variation than the rest of the globe combined.

As of the week of June 14th, a global monitoring website reported 2,853 confirmed cases of Delta in the United States, 747 in Germany, 277 in Spain, and 97 in Denmark.

The United Kingdom has an excellent system for detecting variants, thus this is not an absolute count of the number of cases. 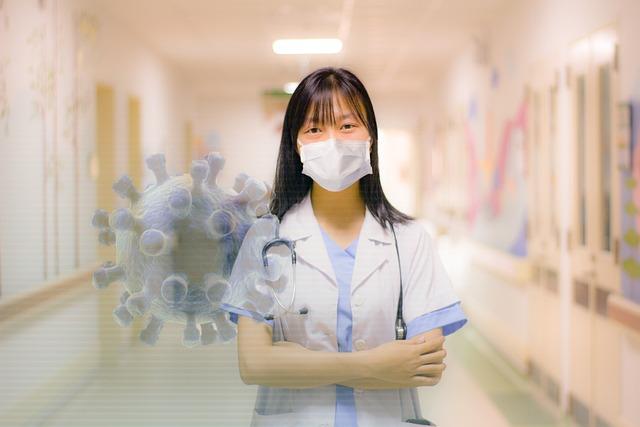 Since less sequencing (genetic analysis) of the virus is done in other nations, it is possible that these numbers understate the true occurrence of the variation in those places.

To give you an idea, in the week starting May 3rd, when the virus was at its peak, 875 Delta cases were diagnosed in India, compared to only 142 in the most recent four weeks. Despite the fact that the country has been reporting between 500,000 and 2,000,000 new cases each week since the beginning of May, with Delta being the leading form, this is the case.

While the number of reported cases has decreased across the rest of Europe, this does not mean there is none in the United Kingdom. But even in nations where sequencing is common, like Denmark, the Delta variety has not caught on.

Some countries may already be on the same path as the United Kingdom, according to experts, but this trend is not yet reflected in the statistics because of the genetic sequencing projects in those countries that analyse fewer swabs at a slower pace.

The number of cases could start to climb in the following weeks in nations like the United States, where the variation appears to have been introduced slightly later.