If you have been keeping up to date with the news, then you will find that in the last one week, the number of cases of coronavirus-affected people in the UK has constantly been rising.

It is among the new cases of the coronavirus that 99% of them are the Delta variant. There has been a steady growth in the number of these delta variant coronavirus infection cases. It has been recorded too. 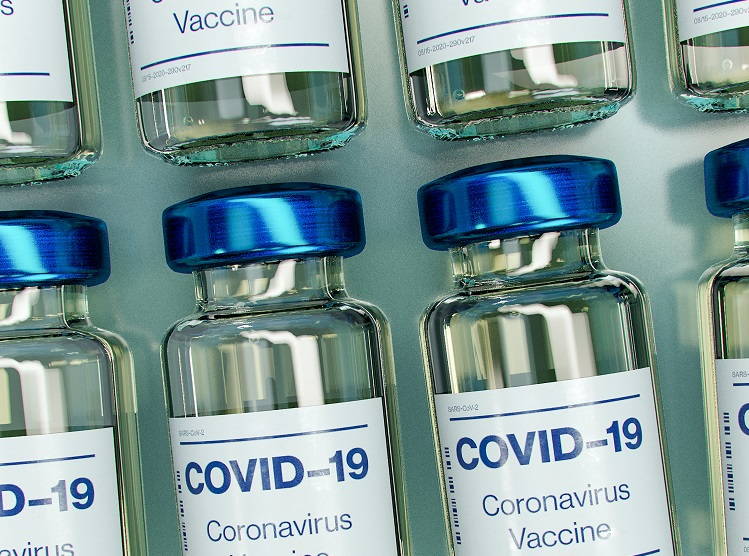 According to Public Health England, the number of confirmed cases of the delta variant has risen from 33,630 last week to 75,953 this week. On 18 June, Soumya Swaminathan, who is the World Health Organization (WHO) chief scientist, told a news conference that the delta variant is “well on its way to becoming the dominant variant globally”.

Some 33,630 cases of the variant were registered in the last week and PHE claimed “the most current data reveal 99% of sequenced and genotyped cases across the UK have the Delta variant”.

Last week, the Delta type made approximately 90% of COVID cases across the UK.
According to PHE estimations, the Delta variation is 65% more contagious in homes than the Alpha (Kent) type.

Although the Alpha type was once predominant in the UK, it only accounted for 4,089 cases in the most recent week.

Risk of Hospitalisation Due to the Delta Coronavirus

The risk of hospitalisation due to the Delta coronavirus variation is roughly double that of the Alpha form, but both can be effectively prevented with a single two-dose vaccine.

Since last week, a further 423 persons have been diagnosed with the Delta variety and admitted to hospitals. This brings the total number of patients with this strain to 806.

Of these, 527 were unvaccinated and only 84 of the 806 had received both doses – however it is unknown how long it had been since their second dose, as it takes a few of weeks to build up protection.

It’s also uncertain how high the case fatality rate is – or the proportion of persons with the virus who go on to die – given deaths normally come weeks after infection and the majority of cases have been in more recent weeks.

The majority of the new Delta cases are occurring in the youngest age groups, many of whom are either unvaccinated or have only recently received their first dose. 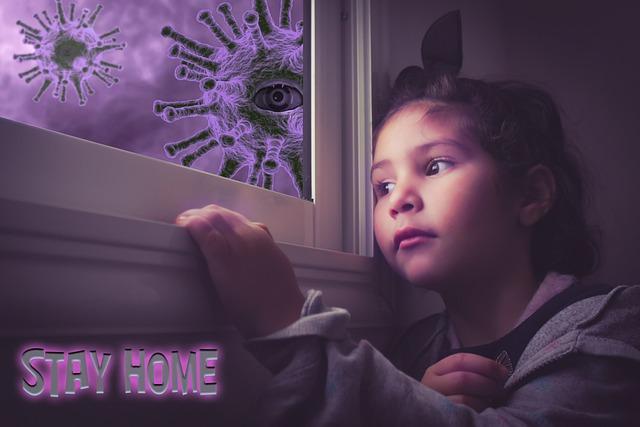 Dr Jenny Harries, chief executive of the UK Health Security Agency, said it was “encouraging” that hospital admissions and deaths are not rising at the same rate as cases, but experts will “continue to monitor it closely”.

Bolton alone has recorded 4,684 confirmed or suspected infections, making the North West the epicentre of the Delta variant’s spread.

High numbers of cases of the variation have also been reported in the cities of Blackburn with Darwen, Birmingham, Bedford, Bury, Kirklees, Manchester, Stockport, and Wigan.

Office for National Statistics estimates that approximately 1 in 520 people in England’s general population contracted COVID-19 over the previous week, an increase from the previous week’s 1 in 560.

Similarly, in Wales, where the infection rate is 1 in 1,500, there has been essentially no spread. The corresponding numbers were 1 in 600 in Scotland and 1 in 610 in Northern Ireland.