RockFarmer Properties owns the 46-unit condo building known as The Rowan, which was created by the architecture company DXA Studio and horticulture designer Patrick Cullina. It is located at 21-21 31st Street in Astoria, Queens.

Residents will use a glass-walled lobby with a green roof and a private courtyard garden that connects to a street-side garden to get home. About half of the units include private outdoor space, and according to John Petras, a founder of RockFarmer Properties, half of those private outdoor spaces are “anything from 500 to, in some cases, 1,500 square feet.” 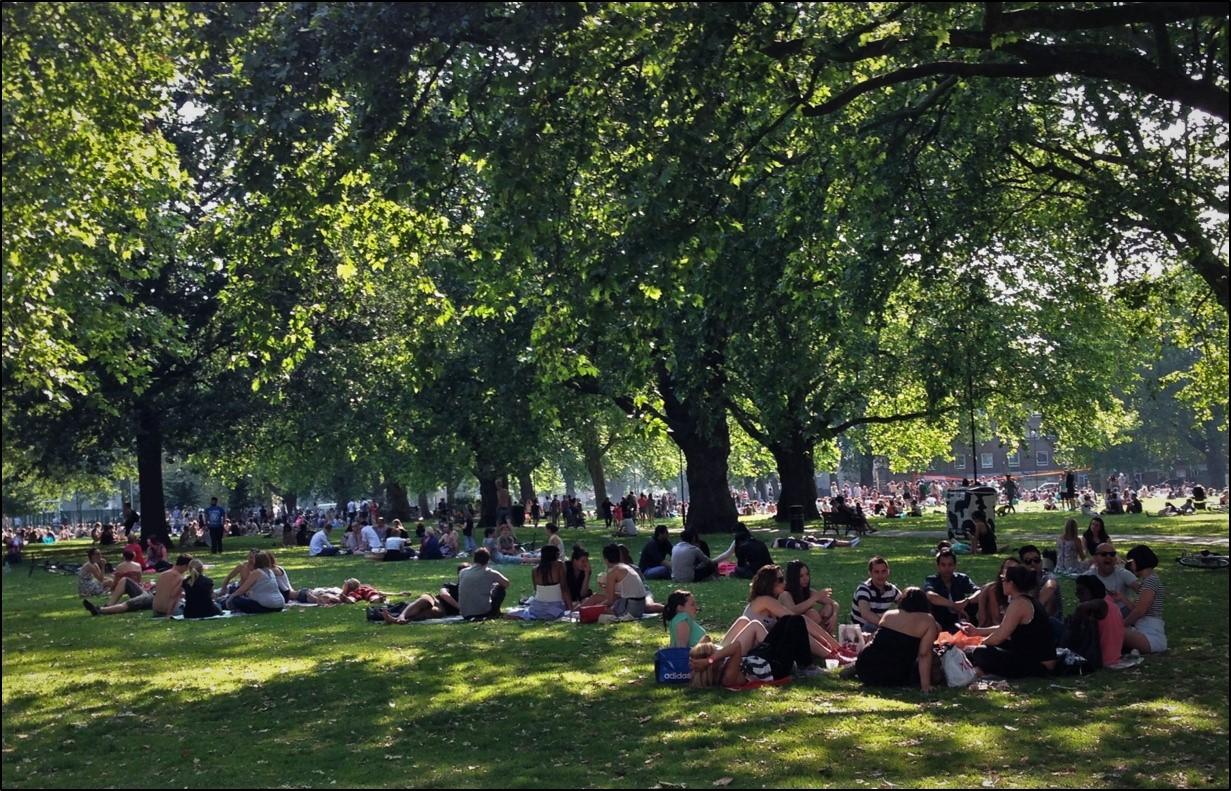 When the outbreak stopped shortly after sales started last year, the developers became apprehensive. A month later, Mr. Petras declared himself “shocked.” We were selling new units every week, the CEO claimed.

He claimed that the project’s emphasis on outdoor areas and the natural world, as well as its setting and the business’s decision to use virtual showings, were all contributing reasons to the activity.

Mr. Petras said that in July of last year, his company raised rates on around 15 of its apartments, at a time when other developers were providing discounts.

As he enters the second stage of the Rowan project, which will involve a larger building with additional units, he is thinking about making some strategic adjustments.

He added, “We’re going to look to incorporate outdoor space in almost every unit, if not in every one.” Our objective will be to incorporate as much “unique” outdoor space (between 500 and 800 square feet) into the design as we can. We’ll be trying to landscape those at a high level rather than leaving it up to the buyer.

He is optimistic that the investment will be profitable nevertheless, saying that “even if it’s only a little terrace, it is more significant today than it was 18 months ago.”

Thanks for reading our article Today’s Must-Have Amenity? A Little Green Space. Continue reading and have a good day.