Nora Roberts’ novel “Brazen Virtue” has been adapted into an upcoming Netflix crime thriller called “BRAZEN”. Even at its most basic level, this film has all the ingredients of a classic television movie. However, despite the film’s predictable ending, it’s surprisingly kitsch and amusing throughout.

Even a 90-minute runtime is perfectly suited to the story’s content.

Brazen is available on Netflix, so check it out below.

Exquisitely familiar and amusing at the same time.

Brazen tells the story of a well-known crime-fiction author, Grace Hopper (Alyssa Milano). And she’s even worked with the police on cases that are currently in progress as a kind of crime expert. Grace hastily returns to her parent’s house in Washington, D.C., after receiving a phone call from her long-lost sister. 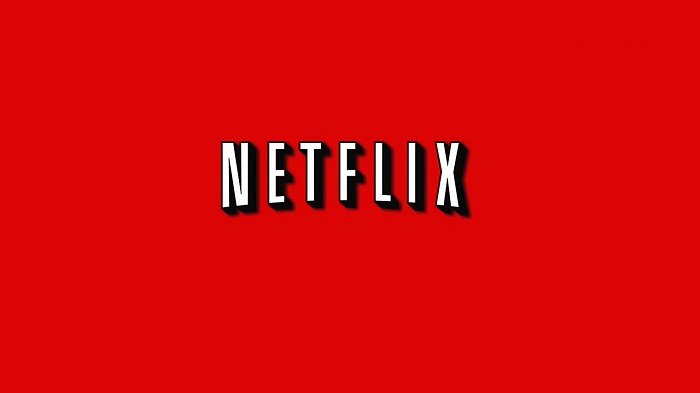 Kathleen (Emilie Ullerup) is murdered shortly after she arrives, revealing her double life as a webcam performer. Despite the fact that she and detective Ed (Sam Page) have only recently begun dating, Grace is adamant about helping to crack the case.

The performances of all the actors are what really lift Brazen above its otherwise predictable plot. ‘Charmed’ actress Alyssa Milano is a perfect fit for the sharp and shrewd writer who forges ahead. “Mad Men” star Sam Page also has a charm all his own.

In light of this Netflix crime-target thriller’s audience of straight female viewers, his role is critical in that regard. Like Alyssa Milano’s, but for entirely different reasons. Daniel Diemer (Black Summer), Matthew Finlan (October Faction), and David Lewis (Child’s Play) round out the cast.

Brazen isn’t for you if you despise Lifetime movies or the predictable “twists and turns” of most Christmas movies. The film is a crime thriller that uses familiar tropes and stereotypes, but with a kitschy and honest approach.

As a result, Brazen is a pleasant surprise that’s definitely worth the effort.

And, of course, you’ll be able to predict the final outcome. However, you’re supposed to do so. A novel written by the main character is like reading a crime novel and arriving at its conclusion having been guided through the how, why, and who of everything.

It’s up to you if you want to ride it out or not. Instead of expecting Christopher Nolan or M. Night Shyamalan-style twists, people tend to blame the movie when it falls short. So, no, this isn’t a suspense thriller.

Brazen is now available on Netflix!

Brazen Virtue, by Nora Roberts, was the inspiration for this Netflix film. It was Suzette Couture, Donald Martin, and Edithe Swensen who penned the screenplay for the film.

Brazen’s director, Monika Mitchell, has extensive experience in both independent film and television, as evidenced by her IMDb page. Christmas movies, such as The Knight Before Christmas, can be found on Netflix in 2019.

In my opinion, this Netflix crime-thriller feels like a TV movie, but there are enough kitsch and campy vibes to keep me entertained. TV movies are a guilty pleasure for many people, so it’s best to avoid criticizing them. Predictability and comfort come hand in hand.

I was ecstatic that Brazen had more grit than I had anticipated. Unfortunately not the actual conclusion, but I had a great time along for the ride regardless.