The Asia-Pacific region is battling a Covid resurgence as major cities in China, Malaysia, Indonesia, and Australia report rising daily cases, especially from the highly contagious delta variant of the disease.

The region’s vaccine progress lags Europe and North America, according to Our World in Data. As of Aug. 8, 41.6% of Europeans and 38.8% of North Americans were fully vaccinated, compared with only about 11.6% of people in Asia. 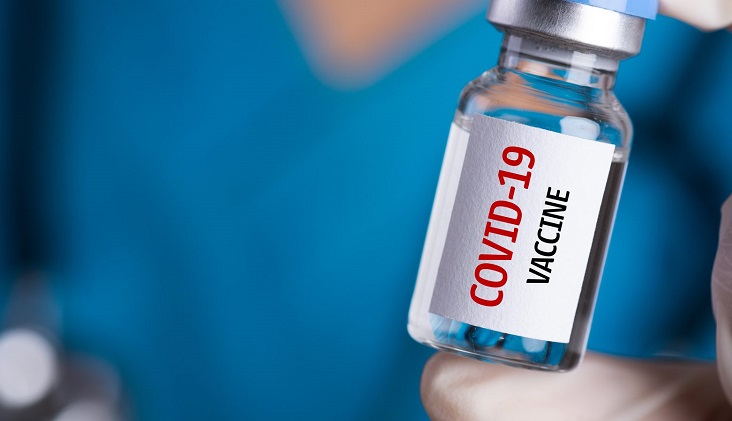 In a situation like this, it is very important to make sure that people are taking the vaccine to fight against the coronavirus. In order to make this happen several Asian countries have decided to provide free prizes to all the people who are taking the vaccine. It is kind of like a lottery. To support a government vaccination campaign, Cathay Pacific Airways has 20 million Asia air miles up for grabs. One winner will get to hold a private party onboard the airline’s new Airbus A321neo aircraft.

Congresswoman Camille Villar offered people in her city a slew of incentives if they are vaccinated. Residents from Las Pinas City stand a chance to win a house, motorcycles, and even groceries if they receive at least one dose of Covid vaccine, the Manila Times reported.

On the outskirts of Manila, in Sucat, 20 people stand a chance to take home a 25 kilogram (55 pounds) sack of rice every week if they get their shots, according to Reuters.

Government authorities are giving out 500 live chickens to vaccinated seniors in Cipanas, in the West Java province, according to multiple media reports. “I was afraid that if I was vaccinated, I would die immediately … Then there was more worrying news that this vaccine contained pork,” Asep Saepudin, a 67-year-old resident of Cipanas, told Reuters.

In March this year, a Beijing health center was giving away 5.5 pounds (2.5 kilograms) of eggs to residents who were 60 years and above when they received their first vaccine shot, the Associated Press reported.