There has been a newfound infectious disease in the state of Maryland. It is indeed a case of interest among the health officials. The officials have noted that the man who had been detected with the disease had come back to the United States from Nigeria in recent days. He might have been infected there, but no final statement had been released on that matter yet.

The CDC had been looking into this matter more, and they had been collaborating and working with the health officials in Maryland who are also working on this and researching about this more to figure out from where it came. This is indeed something that is interesting to the health officials a lot. This also needs to be taken into account as it is also an infectious disease. 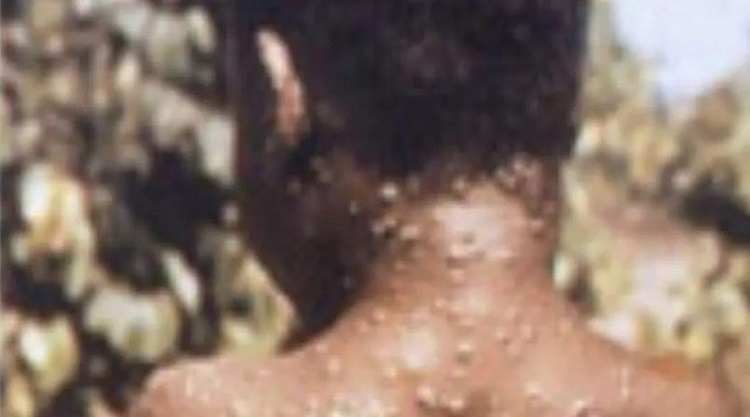 “Late yesterday, CDC laboratory scientists confirmed the patient had monkeypox and that the infection matches the strain that has been re-emerging in Nigeria since 2017. The person is currently in isolation in Maryland,” said CDC in a news statement.

However, you have to not worry about it. This is no Covid 19. The person does have the Virus, but he is not very ill and needs to be hospitalized. He is just isolated so that the disease does not spread. The person is showing mild symptoms, and that is how he had been detected by the health experts.

Now we do not know what will happen in the future, but the health officials have made it clear that the people do not need to take any special precaution as of now and that it is not a health threat.

It will then be made sure that the disease should not be spread further. Monkeypox is not a new disease. We had known about its existence, and it is from the family of smallpox.