The launch of Twitter Blue, the first subscription service that had been created by the company, was great news in the world of social media earlier this month. The app will allow to tip select users, and it is also a place for acquired newsletter platform that is going to allow one to publish newsletters.

Now, this came after their announcement of their ambitious goal to increase their revenue by 2023 and add another 315 million daily users to their database. The goal might seem to be very ambitious, but without ambition, no one had been able to do anything worthwhile. 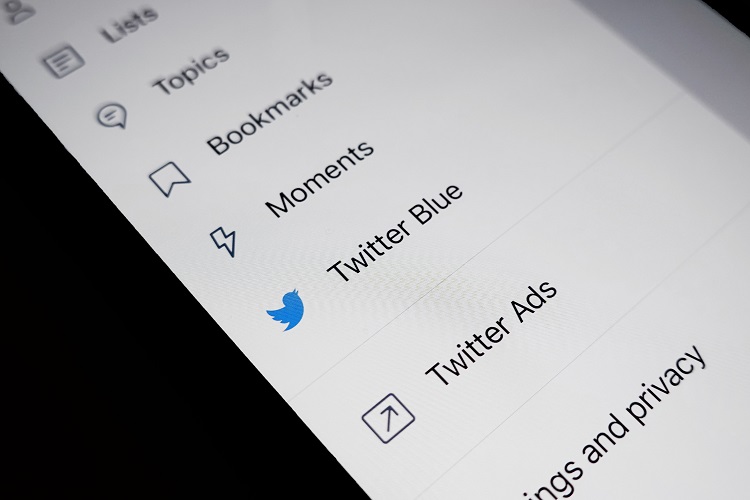 This Twitter Blue that they have created and placed their bets on to increase the revenue is, however not a full-proof plan but it is a kind of insurance.

“Every platform CEO thinks: what if direct, platform-facilitated creator monetization explodes as a market? What if it goes from a niche offering to a massive revenue driver comparable to or larger than advertising is today? What if we miss it?” Fox, who is the laundry service head said “Putting fee structures around this stuff now is the hedge against that scenario.”

To put it simply, it’s a creator’s world. Influencers and creators are actually running the social media world. So every giant company like Instagram and Snapchat are also placing their bets on them. Twitter is no different, and they recognize where the true potential lies.

So to sum it all up, Twitter had taken this step to create a Creator’s space Twitter Blue. The launch was near the beginning of this month, so it is fairly new. Now they only have to wait and watch out for customer response.

Amazing Twitter data that will inform your advertising decisions are soon to be revealed.

Read on down here:

67 percent of business-to-business (B2B) marketers are on Twitter, making it one of the most popular social media platforms among this group..

Leave a comment with your questions or concerns and I will respond as soon as I can! 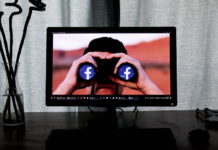 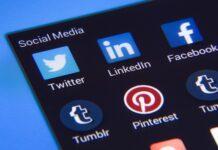 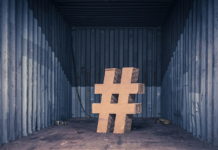 Hashtags: Why You Need Them and How to Benefit From Them