There’s a seismic shift happening in the world of sports games this year as EA Sports relinquishes the FIFA branding for the first time since 1993.

FIFA has become as synonymous with video gaming as it has with football’s ruling body, but later this year, all that will change as the game will be known as EA Sports FC. Soccer wasn’t a priority for EA back in 1993; Sports Pro Media confirms that North American sports were the bigger market, and the development of FIFA International Soccer went largely under the radar.

Those two expect to battle for market share, and there’s a new kid on the block, namely UFL. All three are expected to release core soccer games, whilst a fourth title is more interesting.

Swedish startup Goals has raised $15m in seed funding to help develop a soccer game to rival EA Sports FC. The unique selling point is the game will use non-fungible tokens (NFTs) as a basis. Players will be fictional, but they can be traded for real money and reportedly be developed and improved. 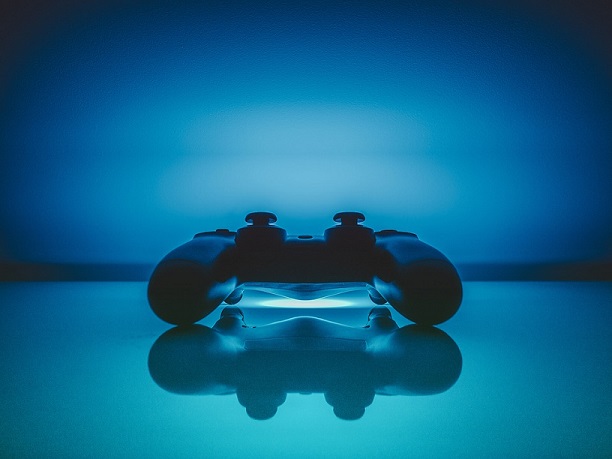 Previously, EA Sports has spoken of NFTs and blockchain as the gaming industry’s future, although there has been some backlash to that statement. Other big developers away from the soccer game industry have done the same, with Ubisoft, Microsoft, and Team 17 have released similar statements at one time or another.

Given EA’s love of microtransactions and loosely packs based on loot boxes, if Goals is a success, EA will surely follow suit. The use of blockchain technology in soccer is not new; Socios have marketed fan tokens for a while now. They’re blockchain-based assets that seek to bring supporters closer to their club.

For some, they’re seen as an investment, with prices fluctuating, but others see them merely as a way of buying digital influence and supporting their club. Individual soccer players, such as Lionel Messi, have also released their own digital assets, in the form of NFTs, with some proving to be very popular.

Blockchain and digital assets are not even new in the soccer video game industry. So rare is a digital platform on which gamers collect cards, which are NFTs, of their favorite players to trade.

They build their small-sided team and play games against each other, but instead of on-field action, the players’ performances are taken from their real-life endeavors. It has proven to be popular, but it is also niche; few soccer fans will know exactly what it is.

The same might be said for Goals, but FIFA (soon to be EA Sports FC) is an institution, and digital assets may not be easy to implement there.

The hope for Goals, certainly from soccer fans, is that it becomes a niche, like Sorare, but more widely known. Many have tired of EA Sports FUT mode, which drains real money from people before simply resetting each season.

Even eSports players have to spend thousands of dollars to pack players for their team, only to start again the following season. If those assets were on the blockchain, like fan tokens and NFTs, then they would have a tangible value beyond the one season a title is popular.

There’s no doubt a place for blockchain within soccer; Socios and Sorare have proven that, but it remains to be seen if Goals can pull off the seemingly impossible task of convincing soccer fans who are also video gamers they have a place in that space. If they can, it could mean a complete overhaul of soccer gaming as we know it over the coming years.