Cancer diagnoses have been going up for quite a while now. It had been having some medical complications too. This is over the last 8 years of 9/11 Survivors and what they are facing today. The people who were nearby are the ones who are facing the most complications out of the bunch.

The first responders to the scene of the tragedy were the ones who first inhaled the toxic debris. This was because of the terrorist attacks. All that did not do any good to the bodies of the people. 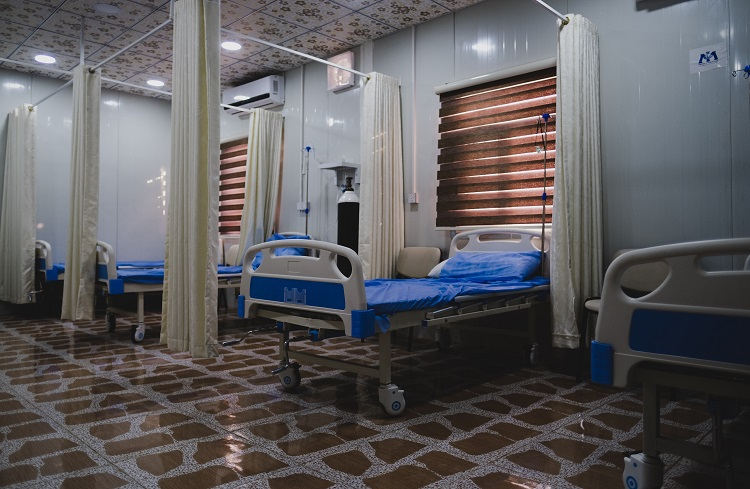 Of all the 104,223 enrollees that are present in the World Trade Center Health Program, there has been a general and federal benefits plan for those who can be termed as the survivors and responders of the attack. Almost 58% of all program members who have been in contact are known to have contracted at least one illness.

This is not any kind of simple illness but an illness caused by 9/11 as of last year. We are getting this info and statistics from the CDC’s latest Morbidity and Mortality Weekly Report.

“Continued WTC research which is going on has led us to a better understanding of the 9/11 exposures that the people had to face and also helped us understand the physical and mental health associations for its members,” the report said.

Researchers have also commented on social media and wrote that they expected more prostate cancer, thyroid cancer, and melanoma. This was expected from the group of white men who worked as firefighters to the scene.

The noncancerous health issues have also been plenty and they have climbed from 28,126 certified medical conditions in 2012 to 50,611 in 2020, an increase of 80%. The program has also taken the lead and calculated an average of 2.7 9/11-related health conditions per member. They are all at an added risk because of the radiation and toxic substance that they have been in close contact with.

So this is indeed a serious issue that we are facing right now. What happens next and what are the steps that will be taken by the government is yet to be known. We will keep you updated. So keep your eyes on the news.