On May 25, 1983, Boryana Dineva was born in Bulgaria. A refugee camp in Germany was their temporary home after the fall of communism in 1989.

In addition to Austria and Russia, they also lived there. Boryana claims to be fluent in five languages, all of which she speaks with an accent, including her own tongue.

She and his younger brother, Stoyan, graduated from the College of San Mateo in Silicon Valley in 2008.

They were both accepted at Berkeley, where Boryana earned a degree in economics, among other things, thanks to grants from the Rotary Club of San Mateo. Brocade, a software business, employed her as an account manager before she joined Tesla in 2011. 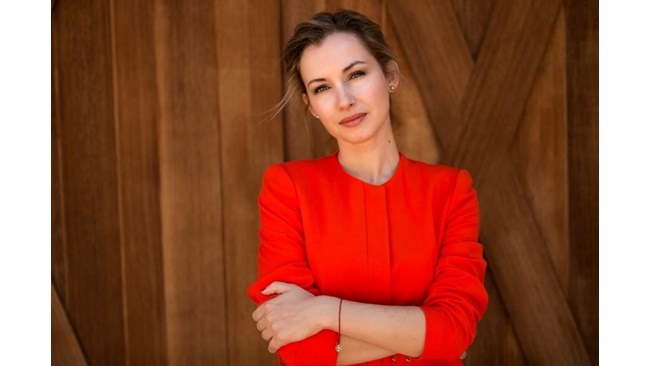 Her first job after leaving Tesla was as vice president of talent and culture at the Wikimedia Foundation in 2015.

When Ms. Straubel was enrolled in Laura Arrillaga-Stanford Andreessen’s courses on Philanthropy and Justice and Women and Leadership, she learned how to contribute from the area’s nouveau riche.

She founded and runs the Stanford Center on Philanthropy and Civil Society. In time, Ms. Straubel developed into a confidante and close friend.

In the Words of Ms. Arrillaga-Andreessen,

“her critical thinking skills were at the greatest level”. In the last few years, Boryana has transformed the theory and knowledge that she received in the classroom into action and a significant impact on her personal philanthropy. ”

Additionally, Ms. Straubel leaves behind her two small children. Not all of the survivors’ identities could be ascertained right away.

Stanford School of Engineering management science and engineering professor Pamela Hinds said Boryana wanted to empower people who had leadership potential and wanted to make a difference in the world but needed some extra support to make it happen.

“She was enthusiastic, caring, and really persistent,” said the narrator.