More
Home Entertainment What Happened to Joseph From Hell’s Kitchen

Many people have heard of Joseph “I’m nobody’s bitch” Tinnelly by now. Last week’s debut of Hell’s Kitchen made headlines because of the former US Marine’s explosive anger.

This type of disrespect has never been shown to chef Gordon Ramsay before, but it all started with the New York sous chef. Some have speculated that Joseph is nothing more than a publicity stunt to increase interest in Hell’s Kitchen. 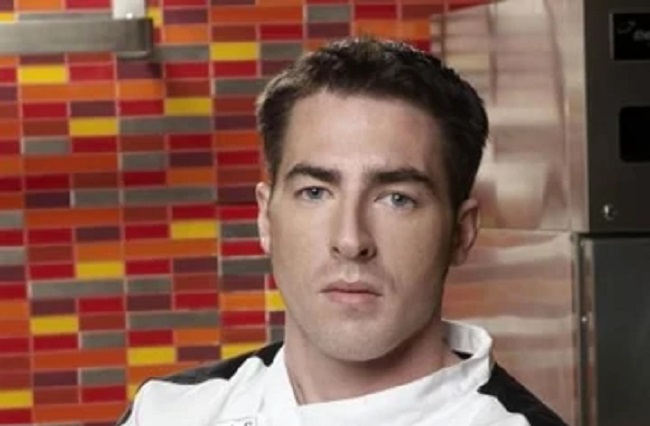 In any case, the ploy was successful, with some commentators predicting that this season of the Fox reality show could end up being the most watched in the show’s history.

A simple online search will confirm that Joseph Tinnelly exists at the very least as a real person. He is a graduate of the United States Marine Corps’ Parris Island, South Carolina, boot camp and the son of Mary and Edward Tinnelly.

After finishing high school in 1999 at Massapequa, he intended to pursue a career in the culinary arts. This establishes that Joseph’s history is authentic, yet it does not prove that he was not planted in Hell’s Kitchen to increase ratings.

Regardless of Joseph’s motivations, a Los Angeles Times commentator called his violent response to authority the “most surprising” aspect of the entire Joseph issue. According to the paper, he “so inadequately represents the armed forces.”

Some people think that the show’s creators created Joseph as a way to increase ratings. Joseph’s explosive outbursts and tantrums have made for entertaining viewing.

But there are those who think Joseph has what it takes to become a successful chef because of his genuine enthusiasm for the culinary arts and his natural talent in the kitchen. Who is right? Only time shall tell. While all is going on, Joseph’s antics on Hell’s Kitchen are guaranteed to keep viewers engaged.

So, what do you think? Is the show’s inclusion of Joseph merely a ruse to boost viewership? And maybe he’s not as angry as he seems.