The crisis that has been happening in Afghanistan is not something that should be going on. It is terrible, and it is indeed one of the worst cases of human life suffering and danger that had ever been seen, but this is happening, and there is no saying where the situation will go from here. The people of the country are troubled, but also the people of the neighboring or the other countries also have the potential of being affected as unrest keeps on rising in Afghanistan. The country that we are talking about today is Russia. It might be in danger because of all that’s going on. Central Asia is also under tension. Experts have warned the people about this.

The fact that Russia was celebrating the defeat of the American-backed and trained Afghan Government is disturbing given the condition of the people now trapped in Afghanistan. This is something that needs to be noted in the context. The Russian Ambassador had made it clear that the Taliban had made the Afghan capital state safer than it had been before. They have made this statement even though Russia recognizes the Taliban as a terrorist organization. So the situation and the statement, along with the celebration, do not make any sense. It is like the concept that the enemy of my enemy is my friend. 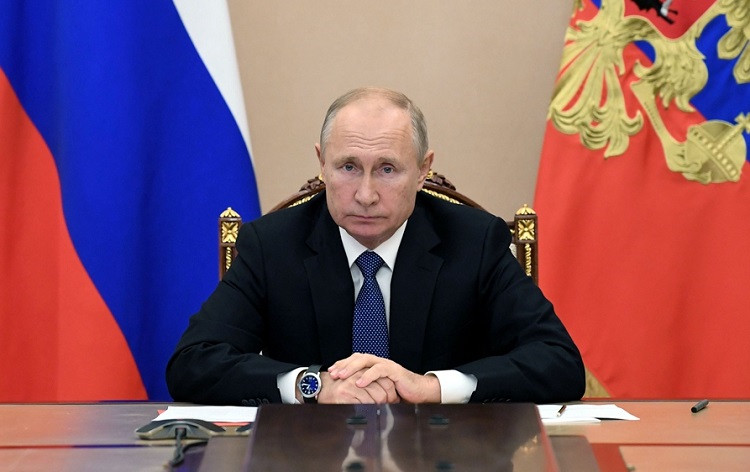 “The Russians feel as though they have achieved a major triumph,” Kate Mallinson has said to the news. Who is she? Well, she is an associate fellow of the Russia and Eurasia Programme at Chatham House. “They feel that they are going to reassert their influence in Central Asia.”

“But I would obviously like to point out that this kind of propaganda victory is more pyrrhic than triumphant,” she added further in her statement, making it clear that what this victory is all about. This is indeed making more sense than that of the statement that the Russian Ambassador released.

The Taliban have taken complete control of the country of Afghanistan. What happens next is not up to us; we can just wait and watch and also keep common people informed about the various development. 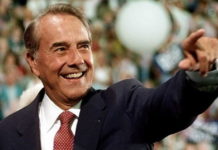