In the iGaming sector, which broadly covers online casino, betting and poker, there has always been healthy competition among software developers. Ever since the first casino platforms popped up in the 1990s on the internet, there has been a sense of equitability among the developers. While everyone would have their favourite developer, there were no monopolies. And that broadly made for a better industry.

Today, the likes of Playtech, Microgaming, Evolution, Play N’ Go, and dozens of others still vie for your attention on a casino platform. But if there is one brand that seems to have lifted its head above the others at the moment, it is Pragmatic Play.

It’s an interesting phenomenon for several reasons, not least due to the fact Pragmatic is relatively new (founded in 2015). Many of its rivals had a 20-year head start in the iGaming industry. Not just in creating vast collections of games, but through building the infrastructure of online casinos.

Developers have Traits that Separate them from Others

If you don’t play casino games online, it’s important to point out that developers have certain traits and characteristics. The differences between some developers, for example, can be as different as those between CD Projekt Red (makers of The Witcher video games) and King (makers of Candy Crush). So, as is the case with Pragmatic, sometimes those traits can start a trend.

A good example of a popular Pragmatic game is the Sweet Bonanza slot. It has many of Pragmatic’s popular calling cards – cute and colourful design, non-traditional slot gameplay (there aren’t reels and lines like you’d find in a traditional slot), a focus on a high-octane bonus feature.

But even this does not tell us everything about Pragmatic’s sudden popularity. As with video games, movies and other elements of pop culture, it can be difficult to articulate why a trend occurs.

However, we might look at social media like YouTube and Twitch, where so-called casino streamers showcase popular games to find an answer. Pragmatic games like Sweet Bonanza seem to be the games of choice for these streamers, and we might argue that it is due to the extreme volatility of many of the games.

Volatility refers to the mechanics of the gameplay. A volatile game – called high variance in the iGaming industry – means a game can offer bigger “hits” (wins) than usual, but it comes with the tradeoff that you are arguably more likely to lose. 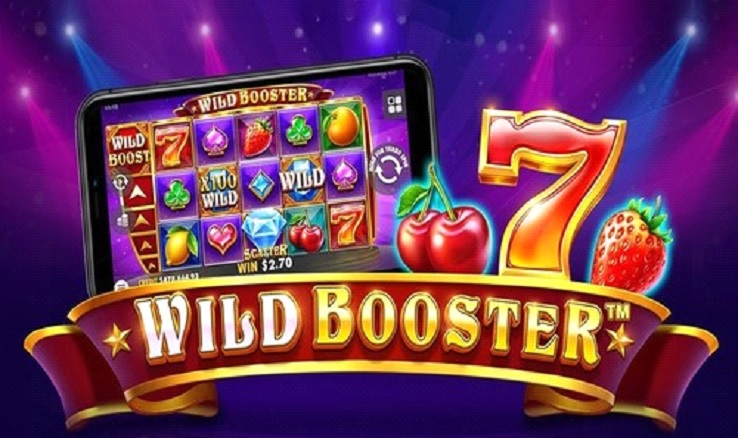 If you think of it this way: A game like blackjack is low variance, given its low house edge, but the rewards are also relatively low. High variance slots are the opposite. And Pragmatic has tapped into a desire from players to shoot for the stars.

Its games now even carry a volatility rating, with those getting 5 out of 5 rated as “Extreme”. We mentioned YouTube streamers earlier, and it’s no coincidence that they choose volatile Pragmatic games for their streams.

At a base level, it’s more exciting to see someone showcase a game with sudden big hits, rather than grinding away with small wins for a small profit. If we haven’t made it clear yet: Some of these Pragmatic games carry a lot more risk than your average slot, so always ensure you play within your budget.

But it’s easy to see how the company has crafted an important niche for itself. A story of someone suddenly winning the lottery is always going to be more compelling than a story about someone amassing a fortune by saving small amounts over time. That’s what Pragmatic is trying to tap into, and it’s arguably the reason for its recent success.