On March 7th, 2022, TikTok will introduce new policies, and some users are worried about what it would mean for their accounts.

There have been a lot of viral dates that people shared on the site. The fear that the end of the world was imminent last year on August 27 sparked widespread user participation.

The date March 7 has been trending in a lot of TikTok videos recently, and it’s making people nervous. 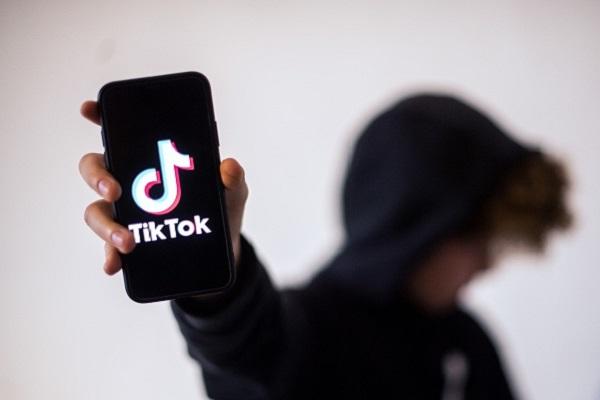 What is Happening to TikTok on March 7?

On March 7, 2022, TikTok will roll out a revised set of rules for its user community. As a result, users all across the world suspect that the app may soon remove certain soccer accounts for copyright violations.

In many cases, these accounts simply re-post video clips that have already been shared elsewhere. I think all football accounts are getting blocked for copyright,” one user said.

Another user said, “It seems like TikTok is removing any football-related videos or accounts.” As a third user put it, “Football accounts are getting banned on that day.”

To date, however, TikTok has made no official announcement regarding the impending suspension of such accounts.

A recent report from Sportskeeda suggests that the new rules from TikTok are aimed at preventing potentially dangerous sports challenges and other content.

Have Certain Dates on TikTok Gone Viral Before?

A specific date’s popularity on TikTok is nothing new. Users of TikTok have previously been paranoid about certain dates for no good reason.

The date August 27, 2020 has been a focal point of a trend started by TikTok users in the year 2020. A video uploaded to TikTok by user stfusamantha on August 27 became the catalyst for the craze.

Those who watched the TikTok clip were urged to keep the date and the fact that they were singled out in mind. Uncertainty about what was happening in the video sparked widespread panic and helped it go viral online.

TikTok has implemented new safety measures to ensure the privacy of its younger users. New and current TikTok users under the age of 16 will have their accounts set to ‘private’ automatically.

This means their work is restricted to a small group of collaborators rather than being made available to the general public.

The changes in user policy, which include the distribution of underage user-generated content by automated algorithms to users.

Who request this type of material, were motivated by concerns about the site’s safety for children.

In addition to the opportunity for child abuse and grooming. TikTok has made some announcements regarding their new policies.

They claimed that people should have a place where they can be themselves and have fun without fear of reprisal or harassment.

Why is TikTok Updating its Guidelines?

If you use TikTok, you should check back regularly for modifications to the rules, which are intended to make the site a more secure community. Over the past few years, TikTok has removed more and more videos for violating its criteria.

Cormac Keenan, head of trust and safety at TikTok, said the updated policies will “strengthen our dangerous acts and challenges policy, broaden our approach to eating disorders.

Add clarity on the types of hateful ideologies prohibited on our platform, and expand our policy to protect the security, integrity, availability, and reliability of our platform.” These policies will become active for TikTok users as of March 7, 2022.

Many various events, such as the premiere of a new season of a hit TV programme or the discovery of a previously unknown song lyric, have been linked to specific dates in the past.

Causing a commotion on the video sharing platform TikTok. You may have noticed an uptick in March 7-related content on the app, as numerous people have posted videos expressing anxiety over the impending day.

Soccer enthusiasts have expressed concern that their TikTok accounts devoted to the sport may be removed as a result of recent revisions to the platform’s guidelines and copyright policies. Which are featured prominently in many of the videos in question. 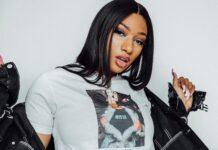