More
Home Crypto Nearly All of the $600 Million Stolen in a Crypto Heist Has...

In an unusual turn of events Wednesday, an anonymous person claiming to be the hacker said they were “ready to return” the funds. The identity of the hacker, or hackers, is not yet known.

Poly Network requested they send the money to three digital currency wallets. And, sure enough, the hacker had returned more than $342 million of the funds to those wallets by Thursday. 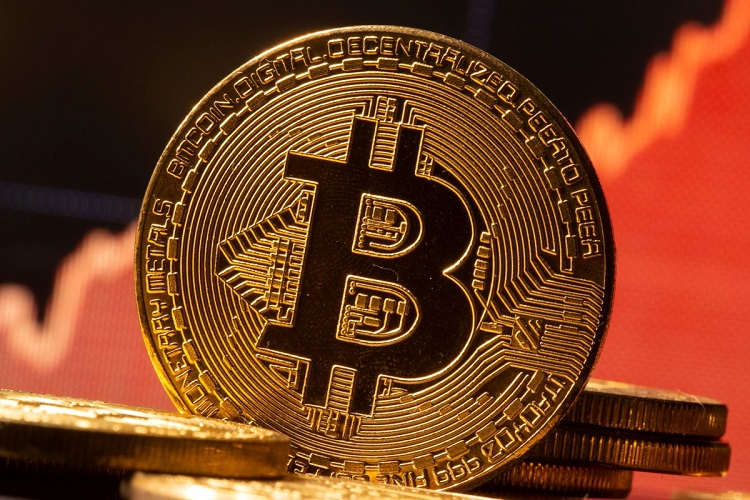 But there’s a catch. While almost all of the haul has been sent back to Poly Network, the last $268 million of assets is currently locked in an account that requires passwords from both Poly Network and the hacker to gain access.

“It’s likely that keys held by both Poly Network and the hacker would be required to move the funds — so the hacker could still make these funds inaccessible if they chose to,” Tom Robinson, chief scientist of blockchain analytics firm Elliptic, said in a blogpost Friday.

In a message embedded in a digital currency transaction, the suspected hacker said they would “provide the final key when _everyone_ is ready.” Poly Network called it “the biggest in defi history.”

“Offering immunity may have sounded like a smart move from Poly Network to dangle a carrot, but it is unlikely that the authorities would agree with this decision nor even allow it,” said Jake Moore, a specialist at cybersecurity firm ESET.

“This attack is likely to have been watched closely by cybercriminals and law enforcement alike, potentially opening up the possibility of copycat attacks.”

Robinson said the hacker “might well still find themselves being pursued by the authorities.”

“Their activities have left numerous digital breadcrumbs on the blockchain for law enforcement to follow.”

The Pros and Cons of Cryptocurrency

The exchange of cryptocurrency is typically quick and easy. Bitcoin, for example, may be exchanged between digital wallets using only a smartphone or computer.

Public and private keys and various incentive systems such as proof-of-work and proof-of-stake are used to safeguard these transfers. Large organisations and markets including the fashion and pharmaceutical industries are increasingly adopting cryptocurrency payments. 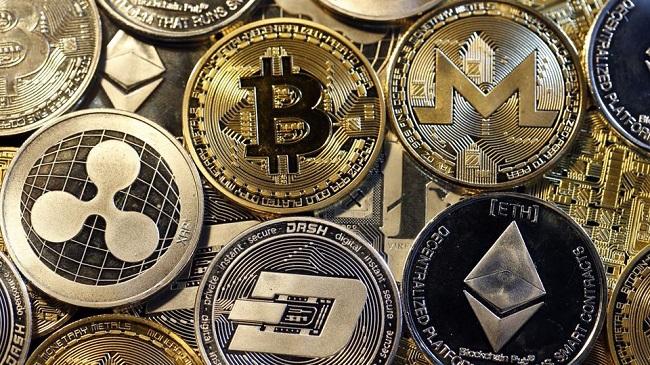 Every cryptocurrency transaction is recorded in a public database known as the blockchain, which is the technology that makes it possible for it to exist.

By keeping track of past transactions, users of cryptocurrencies like Bitcoin can safeguard against double spending, forgery, and transaction reversal. Because blockchain promises to eliminate intermediaries such as banks and online marketplaces, there are no transaction charges.

However, it’s easy to lose track of your digital currency or wallet. Many online cryptocurrency storage services have been compromised. Because the value of cryptocurrencies like Bitcoin can vary substantially, some people are apprehensive to convert “real” money into Bitcoin.

Since government agencies like the Financial Conduct Authority (FCA) don’t control the bitcoin market, there are also no guidelines in place to safeguard your company.

If companies and customers abandon digital currencies altogether or switch to a new cryptocurrency, it may lose value and become useless.

Cryptocurrencies exchanges are vulnerable to cyber assaults that can result in your investment being lost forever – frauds are always a possibility with cryptocurrency.

Contact your country’s national reporting center, such as Action Fraud in the United Kingdom or the Federal Trade Commission (FTC) in the United States, if you suspect that you have been the victim of fraud. 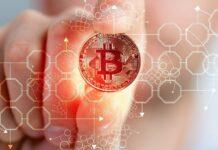 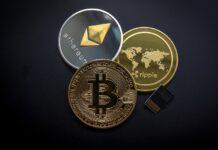 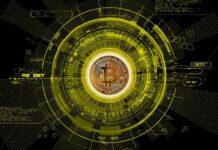