We met by coincidence because I needed a location to display my work and she wanted new stuff to present because that’s who she is, and this year, Ms. Grant told American Theater magazine, “It all came together so nicely.”

Creating original works rather than attempting to replicate already published work allowed her to express her creativity. 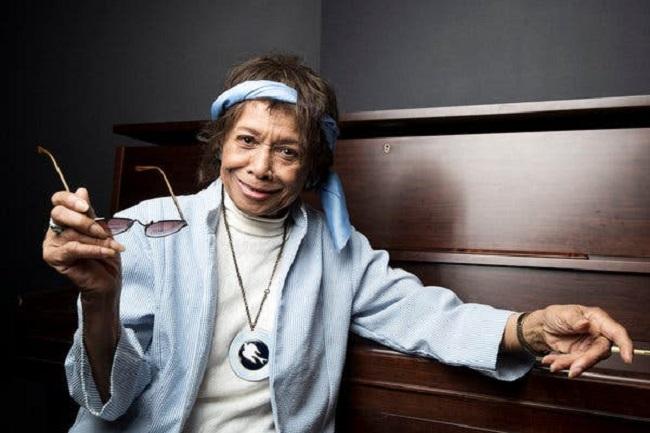 According to Ms. Carroll, working with her was a “wonderful” experience. The two women worked together on the critically praised gospel-infused musical “Your Arms Too Short to Box With God,” which had its Broadway debut in 1976 and ran for 429 performances.

Ms. Grant quickly joined the group of five songwriters that created “Working,” a song based on interviews with regular people about their work conducted by Studs Terkel. At the Tony Awards, they were up for best original score.

In one of Ms. Grant’s songs, “Working,” a lady laments: “I would have done big things if I could’ve done what I could’ve done/Swam a few rivers/Climbed a few hills/Paid all my bills.”

Her last Broadway production, “It’s So Nice to Be Civilized,” closed after only eight performances in 1980.

Her other credits include “Don’t Underestimate a Nut,” a musical based on the story of George Washington Carver, the agricultural scientist who pioneered peanut cultivation, and “Jacques Brel Blues,” which had its New York debut in East Hampton in 1988. In 1994, an Omaha, Nebraska, children’s theatre ordered it.

Lizan Mitchell played the centenarian Delany sisters in Emily Mann’s Tony Award-winning drama “Having Our Say,” which toured the United States and South Africa for two years in the late 1990s. Thanks for reading our article Micki Grant, Groundbreaking Broadway Composer, Dies at 92.