One of the most well-known providers of cellular services in the US is the American telecommunications company Verizon.

The service covers a large area, so there are more than 100 million users associated with it. Many users have recently encountered the “Error 31: Other Network Problem” error when attempting to send messages on their mobile devices. 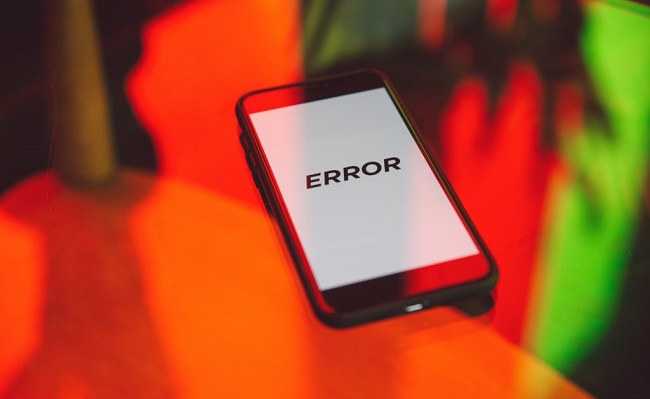 In this article, we’ll go over a few of the causes of this error and offer workable fixes to end it once and for all. To avoid conflict, be sure to carefully and accurately follow the steps.

What Leads to Verizon’s “Error 31: Other Network Problem”?

We decided to look into the problem after receiving numerous reports from various users, and we came up with a number of solutions to get rid of it. Additionally, we investigated the triggers for it and compiled the following list.

We’ll move on to the solutions now that you have a basic understanding of the nature of the issue. To prevent conflict, be sure to apply these in the precise order that is specified.

There are many applications that you might be using to text other people if you have an Android device. You should attempt to send the messages from the Verzion official app, though.

The majority of users who switched to Verizon’s application were found to no longer be experiencing the error. This might be as a result of your messaging app’s improper communication with the Verizon network.

Solution 2: Turn off the Extender

It is advised to temporarily turn off the extender and the WiFi if you are using a signal extender to improve coverage in your area. Once you’ve done that, see if you can send the message via the cellular network.

The extender was the root of the problem if the message is sent. You can also get in touch with Verizon’s customer service and request that they send a technician to fix the extender.

This error can occasionally occur if a user sends a message to an iPhone from an Android device while the iMessage feature is turned on on the iPhone. As a result, we will disable iMessage on the iPhone in this step. in order to