More
Home Health Young, Unvaccinated, Over 50 or Just Had One Dose?

The delta variant of the Covid virus is truly one of the nastiest ones and it is being thoroughly watched and monitored by all the health experts all over the world.

This is because of the good reason though and it must be done because the delta variant of the Covid virus is one of the most contagious out there.

It was first discovered in India and it gave rise to the horrible second wave of cases in India which took many lives in the course of it. Now, this virus is spreading all over the world. This is the thing of concern. 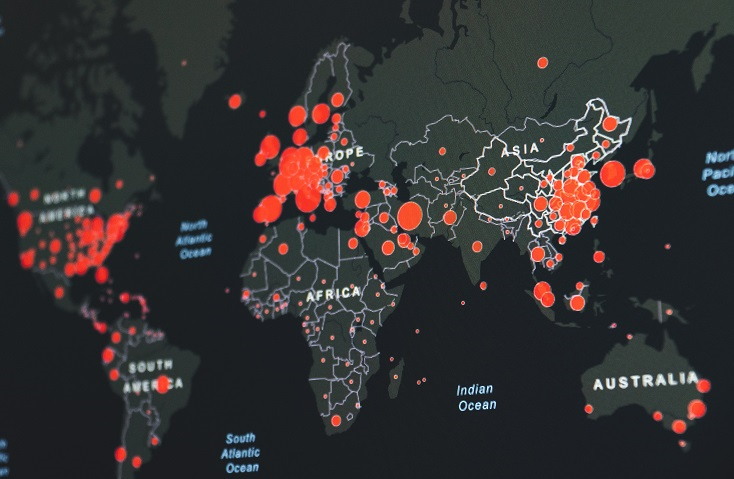 Now the world is looking at the UK which has a high vaccination rate but they are still suffering because of the delta variant of the Covid virus.

Most of the cases that are occurring in the UK are because of the fact that the delta variant is the fittest and the most contagious variant out there. WHO had warned the world about the delta variant and its far-reaching hands where it will pick up the most vulnerable person and then attack.

Number crunching the latest data from England, 92,029 cases were analyzed. Almost 82,500 of these total cases were recorded in people under 50 years old and a majority (53,822 cases).

Among those cases in the unvaccinated cohort, the vast majority were in the under-50 age group (52,846 cases) and only 976 cases were in the over-50s.

So if you are over 50, had one dose of the vaccine or none then you are at high risk of being infected by the delta variant of the coronavirus.

Who is in the Greatest Danger?

The extent to which the delta variation has spread and which populations are at greatest risk has recently been shown by newly released data in England.

According to the most recent data from Public Health England, 95% of all sequenced cases are caused by the Delta strain, with younger people, the unvaccinated, and the partially vaccinated (many people falling into one or more of these categories) being more at risk from infection. However, the risk of death from an infection remains highest for the elderly.

According to the most recent data from England, the delta variation was responsible for 92,029 cases between early February and mid-June.

Data showed however that there have been 117 deaths among those with the delta variant in England, with the majority occurring in those over the age of 50.

Vaccinations: Yes or No?

The importance of receiving a full vaccination is shown by data from England demonstrating that the delta variation was detected in both partially and, to a lesser extent, fully vaccinated individuals.

Experts are asking anyone who has not yet been vaccinated against Covid disease to do so, and the data serves as a warning that no Covid vaccine now available provides 100% protection, but most authorised vaccines currently come extremely near.