There was a 400-meter dash for women at the 2020 Summer Olympics, and it was held at the Japan National Stadium on August 3rd through the 6th.

Forty-five athletes from thirty-four different countries took part. By running a personal best of 48.36 seconds, Shaunae Miller-Uibo took home the gold medal. This time places her sixth on the all-time list for fastest women in the 100-meter dash. 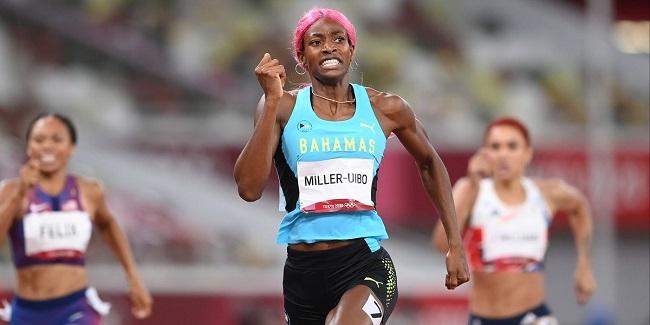 On Friday in Tokyo, Shaunae Miller-Uibo ran a personal best of 48.36 seconds to win the women’s 400 metres and successfully defend her gold title from the 2016 Rio Olympics. She joins Marie-Jose Perec, who won the 400-meter event in 1992 and 1996, as the only women to repeat as Olympic champions.

The silver and bronze medals went to the Dominican Republic’s Marileidy Paulino and the United States’ Allyson Felix, who ran times of 49.20 and 49.46, respectively.

Miller-Uibo had indicated the 200-meter dash was her primary focus going into Tokyo, but she ended up entering both the 200 and 400, giving herself a brutal six-race schedule in five days. On August 3rd, Miller-Uibo competed in the 200-meter final and placed ninth.

I could cry from happiness right now, Miller-Uibo added. I’ve had a lot of injuries, so it’s incredible that I was able to pull this off.

She expressed her gratitude for the opportunity to win two gold medals at once and set an AR (area record) in the process.

There has been a women’s 400-meter dash at the Summer Olympics ever since 1964. Athletes from France and the Bahamas have won the most gold medals in this competition (three each), while U.S. competitors have earned a total of seven medals overall.

Only Shaunae Miller-Uibo of the Bahamas and the current Olympic record holder, France’s Marie-José Pérec, have won this event back-to-back. No athlete has ever had a medal they won in this competition taken away from them.