More
Home Gaming Why It’s A Matter of Time Before There’s A Huge VR Poker...

It’s usually difficult to predict new phenomena in the world of video games. For instance, five years ago nobody had ever head of Fortnite; in 2018, an article on Forbes.com posed the question of whether it had become the most popular video game of all time. Just a few years prior to that, we saw virtually the same sequence of events regarding the emergence of Pokémon GO on mobile platforms. As often as not, the “next big things” in gaming seem to come out of thin air.

This will likely always be the case, but it doesn’t mean we can never predict big releases or new trends. And right now one prediction that is fairly safe is that before much longer we’ll see a VR poker game that will generate massive amounts of attention and garner sweeping popularity. We can’t name or characterize the game in specific terms, but there are clear reasons we appear to be on the path toward it. 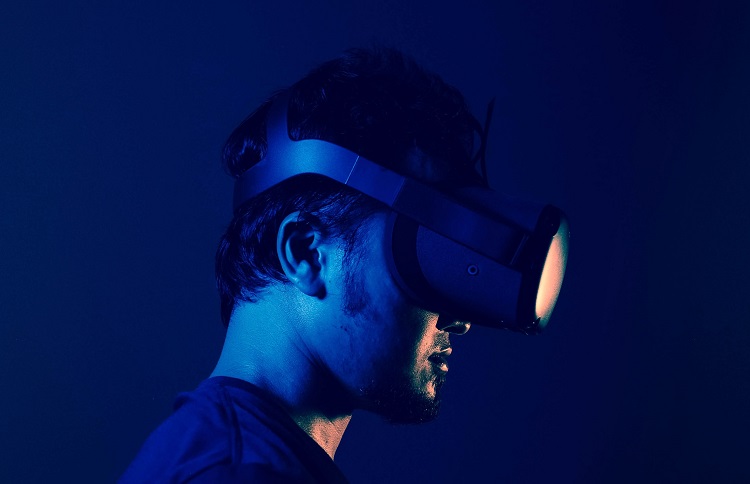 For starters, we’ll note that some of the virtual reality poker experiences that are already out there are pretty satisfying. Poker Club was a hugely ambitious project that left some critics cold but still ultimately represents an intriguing foundation for developers to build on. The simply named Poker VR is seen as a strong if somewhat limited game.

And Pokerstars VR is a robust online game with smooth, competitive multiplayer poker and amusing character avatars — a game enjoyable enough for UploadVR.com to have included it on a list of the best VR board games despite the fact that poker isn’t even a board game.

These games aren’t huge hits, but they show that VR poker works, and it’s likely we’ll look back at them as the early seeds of a bigger and better experience.

While the online poker industry took a big hit in the U.S. when real-money games were made largely illegal, access to internet poker games has not altogether dried up. According to a Poker.org article on tips for poker beginners, apps like Zynga Poker, Replay Poker, and PlayWPT are all still accessible for free play.

Access to these platforms — as well as the fact that many choose to take their chances on overseas sites — has kept more Americans playing poker than it may seem like. Millions still enjoy the game, which suggests there’s a significant base of potential players waiting for the next big poker game to emerge. A well-made VR poker game with multiplayer options that started to generate headlines would attract players in droves. 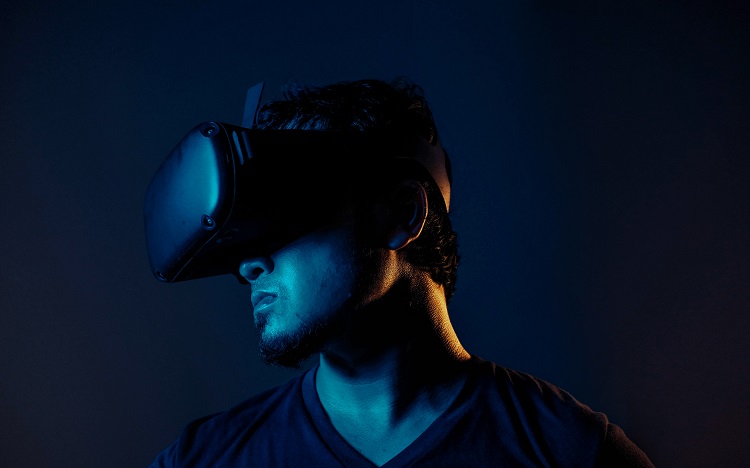 There’s also the simple fact that gaming is continuing to become more of social practice. Our piece on the ‘Social Evolution of Online Gaming’ spoke to this fact, tracing the social inclinations of early gamers to modern video games that spawn entire interconnected communities of players.

While plenty of people still like to play solo, there’s no denying that many of the most popular games almost double as social networks at this point. And a high-end VR poker game can feed right into this trend. With player avatars, live chat, rankings, custom games, and public tournaments, such a game could be about as social as they come.

These factors, combined with the general, ongoing improvement of VR, point us toward a seemingly inevitable conclusion. At some point, there will be a masterful poker VR game that improves on existing options, attracts droves of American players, and becomes a preeminent force in social gaming. It may not be the next Fortnite, but it will likely be a phenomenon of sorts.