Visa on Thursday was made aware and after negotiations finally agreed to acquire Swedish financial technology start-up Tink for a sum of 1.8 billion euros ($2.1 billion). The deal comes after Visa’s bid to buy Plaid, an American rival to Tink, was torpedoed by U.S. regulators. After this Plaid had decided to go alone as an independent company. This deal was made on Thursday where Visa finally made the decision to get the financial technology start-up that goes by the name of Tink.

Both Tink and Plaid are kind of similar and both are working on a nascent space known as opening banking. The new regulation had made sure that open banking is now flourishing in Britain and the EU. 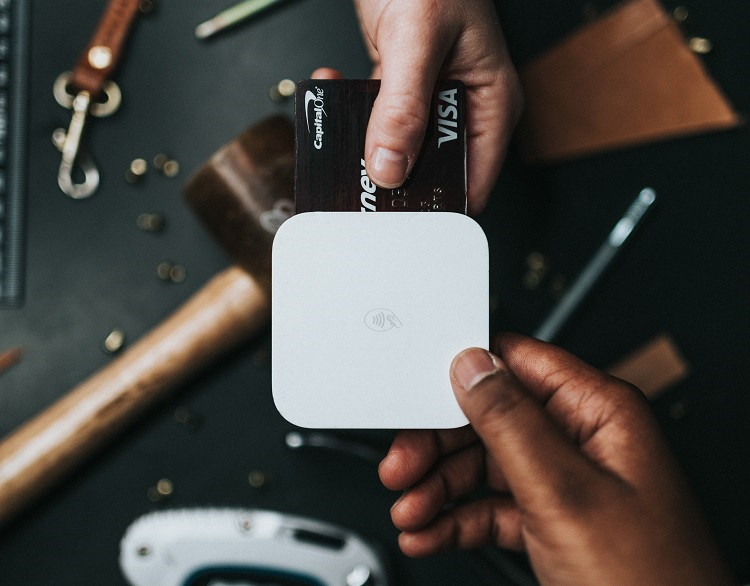 “Visa is committed to doing all we can to foster innovation and empower consumers in support of Europe’s open banking goals,” Al Kelly, Visa’s CEO, said in a statement “By bringing together Visa’s network of networks and Tink’s open banking capabilities we will deliver increased value to European consumers and businesses with tools to make their financial lives more simple, reliable and secure.”

Tink was initially founded by Swedish entrepreneurs Daniel Kjellén and Fredrik Hedberg in 2012. They had this idea in mind for quite some amount of time. Over the years the business did grow a lot.

“As we got to know Visa, it became clear that we share a common mission – to connect the financial world and accelerate the growth and adoption of digital financial services,” Tink’s founders said in a blog post-Thursday, “Teaming up with Visa means we’ll now be able to move faster and reach further than ever before, and we know that Visa is the perfect partner for the next stage of our journey.” 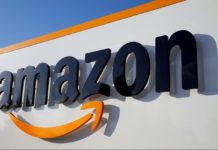 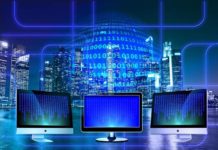 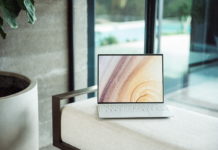