When you think of the countries that produce top game development companies you probably think of Japan, the home of Nintendo and Konami, or the United States, which has produced Rockstar and Electronic Arts among hundreds of others. But a little country called Canada should not be overlooked – there are plenty of big names and indie outfits operating north of the border.

Most major game developers around the world have a studio or a presence in the country, and video gaming makes a major contribution to the Canadian economy, creating over 35,000 jobs from 470 companies. The video gaming industry adds around $3 billion to Canada’s GDP, mainly from exporting games around the globe. But away from economic figures, the talented game developers in Canada are responsible for some universally loved, classic games. So who are these developers? Let’s find out. 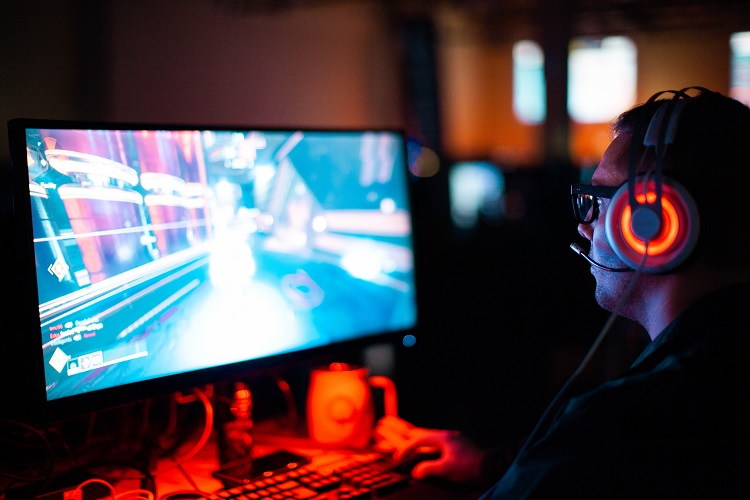 A former indie outfit formed in 2000, since 2006 Beenox has been owned by Activision. This means that some of the top titles in recent memory have been in part worked on in the Quebec company’s studio. Since 2015 they have been heavily involved in the Call of Duty series of games, porting Call of Duty: Black Ops to Xbox 360 and PS3 for the first time.

In fact, before Activision took over, Beenox was primarily a porting company, completing many projects for both Windows and Macintosh operating systems. These included numerous titles based on popular franchises such as X-Men, Spider-Man, and Star Wars. Beenox also develops their own games, most notably Bee Movie Game based on Bee Movie, the 2007 animated feature.

Online gambling is synonymous with the name Microgaming. Launched in 1994, it is the original software provider for casino games and continues to provide its services for many of the world’s top online casinos.

Microgaming has been in the game long enough to know what makes punters tick, and their development of classic games such as poker, blackjack, roulette, and baccarat means there are more variants than ever for players to enjoy.

Although it was founded on the Isle of Man, it has a worldwide presence and has created over 250 high-quality slots games for casinos and other online gaming websites that operate in Canada and North America.

Microgaming has some serious competition these days, with online casinos being so popular, and companies like Playtech and Net Entertainment have their share of the action. But the “father of online casino software providers” as Microgaming is known doesn’t look to be going anywhere.

A company famed for its real-time strategy games, Relic Entertainment has developed huge and iconic titles such as Homeworld, Warhammer 40,000: Dawn of War, and Company of Heroes. Although it was previously owned by THQ, when that company went bankrupt it was bought by Japanese giant Sega in 2013.

As well as real-time strategy Relic has also developed third-person shooter games such as World War Two title The Outfit, and Warhammer spinoff shooter Warhammer 40,000: Space Marine. They are currently developing Age of Empires IV – a long project that began in 2017 – and should be released later this year.

Based in Vancouver and owned by Nintendo, Next Level Games have produced some classic games, not only for Nintendo but also for Xbox 360 and Playstation 3. They are responsible for Mario Strikers and Punch-Out!, both hugely successful games for Wii, as well as Luigi’s Mansion: Dark Moon and Luigi’s Mansion 3, for 3DS and Switch respectively.

Their upcoming title is Metroid Prime: Federation Force, the latest installment in the Metroid franchise. Only the trailers have been released, but the game has drawn much criticism for its departure from the traditional aesthetic of the Metroid games. A very successful Canadian company, nonetheless.

Behaviour Interactive developed third-person shooter WET, featuring shooting and swordplay with acrobatics and gore. The game received average to poor reviews, and a planned sequel was subsequently canceled. The company bounced back, however, especially after working on iOS games, and their title Fall Out Shelter has been a massive hit since its release in 2015, with millions of players worldwide. 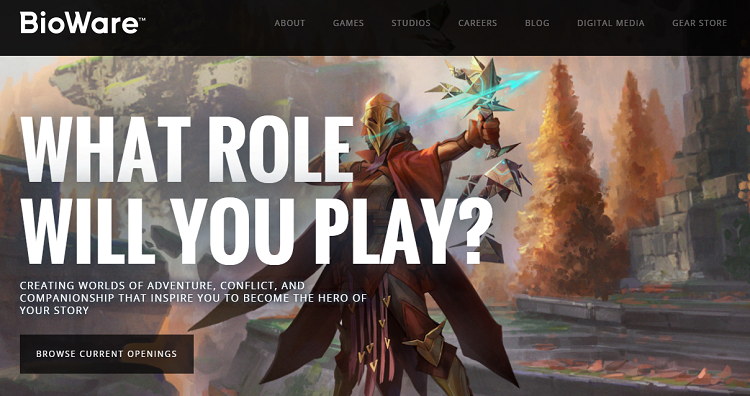 Based in Alberta, BioWare was founded in 1995 by newly graduated medical doctors Ray Muzyka and Greg Zeschuk. The company specializes in RPGs and has released games in huge and successful franchises such as Star Wars: Knights of the Old Republic and Dungeons and Dragons spin-off Baldur’s Gate. Since 2007 BioWare has been a subsidiary of Electronic Arts.

There is plenty of game-developing talent in Canada – just a glance at the titles that have been produced in the country tells you all you need to know.