Vermont had taken a big and bold step towards sex education among the kids. They have made it mandatory to distribute condoms in the schools of second-grade students. This means that the students of classes 7-12. This is indeed something that had been stigmatized for a long period of time, from a very long period of time we should say.

So this is not only important to the kids and the maintenance of birth control and unwanted pregnancy. This is statistically a very good and well-thought move on the part of the authorities. 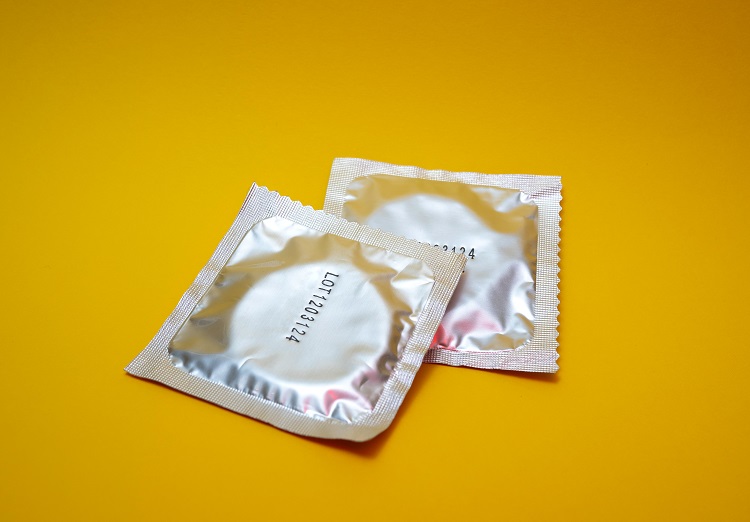 There are several cases where teenagers have become parents, which ultimately might have ruined their careers and their future. To make sure that such a thing does not happen, the children and students need to be made aware of the proper safety procedures. It is indeed a big thing to do as it is frowned upon by many conservative kinds of people.

It is not their fault, really, since they had also been brought up with the same values. However, a change is necessary to keep up with the changing times, and Vermont is the one bringing the change.

Being asked about the reason behind this scheme is plainly answered as one would expect the answer to be. It all makes sense.

“In order to prevent or reduce unintended pregnancies and sexually transmitted diseases, each school district shall make condoms available to all students in its secondary schools, free of charge,” as is read in the plan. “School district administrative teams, in consultation with school district nursing staff, shall determine the best manner in which to make condoms available to students. At a minimum, condoms shall be placed in locations that are safe and readily accessible to students, including the school nurse’s office.”

That’s all for now. We really think it’s a good step.