“The decline in life expectancy between 2019 and 2020 can primarily be attributed to deaths from the pandemic,” the report reads. Covid deaths accounted for nearly 75% of the decline. More than 609,000 Americans have died in the pandemic so far, roughly 375,000 of those lives were lost last year, according to the CDC. 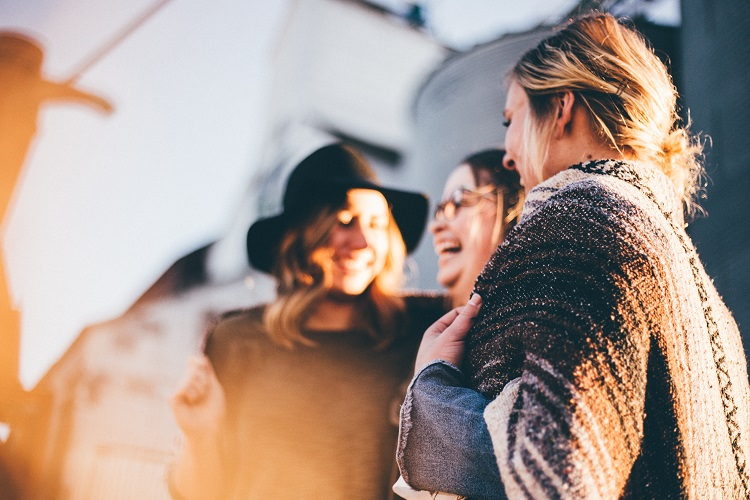 “Covid-19 was responsible for 90% of the decline in life expectancy for the Hispanic population,” the report reads.

The narrowing of the life expectancy gap between the white population and the Hispanic population “is a stark indicator of worsening health and mortality outcomes for a population that paradoxically has been, prior to the Covid-19 pandemic, able to defy expectations consistent with its disadvantaged socioeconomic profile,” the report read.

Covid-19 was the third-leading cause of death last year, and “overall death rates were highest among non-Hispanic Black persons and non-Hispanic American Indian or Alaska Native persons,” the CDC said in its provisional mortality report in April.

What factors have contributed to the improvement in longevity throughout time?

The average human lifetime has increased significantly over the previous two centuries, making it far longer than it was in the past. The typical lifespan in Europe, for instance, was between 30 and 40 years old between the years 1500 and 1800. Despite the fact that some people lived into their 70s and beyond, most only lived to what we now consider middle age.

When immunizations and better sanitation were introduced, along with other advancements in medicine and better living conditions, this trend began to reverse dramatically.

The result was a dramatic decrease in infant mortality and an increase in the number of children who lived to adulthood, both of which contributed to the general upward trend in life expectancy.

Later, in the 1950s and ’60s, the “agricultural revolution” brought mechanisation and new methods for enhancing plant growth, including fertilisers, irrigation, and selection, resulting in much larger-scale farming operations. In turn, this increased life expectancy since more people had access to food.

Is it Possible to Keep Extending Healthy Life Spans?

Researchers from universities and other institutions are looking into this. Rejuvenation biotechnology, also known as geroscience, is a relatively new field of study that aims to treat the root causes of ageing in order to postpone, prevent, or even reverse the onset of age-related disorders.

It aims to make people of different ages physically indistinguishable from one another in terms of age. Making older people biologically younger would almost surely increase life expectancy, and keeping them healthy for longer would be a nice bonus.

Think of the possibilities if researchers discovered how to maintain a strong immune system into old age. To keep us secure from harmful pathogens and cancerous cells, our immune systems constantly patrol our bodies.

Unfortunately, the effectiveness of our immune systems declines with age. This is why there is a sharp increase in the prevalence of cancer and other diseases, as well as the onset of fragility, among those aged 60 and up.

Diseases like the flu, which young people typically recover from quickly, might be deadly for an elderly person whose immune system isn’t as robust as it once was.