The assertion was made by Deputy Attorney General Henry Kerner in a damning report following a nearly year-long inquiry into “myriad” Hatch Act infractions. 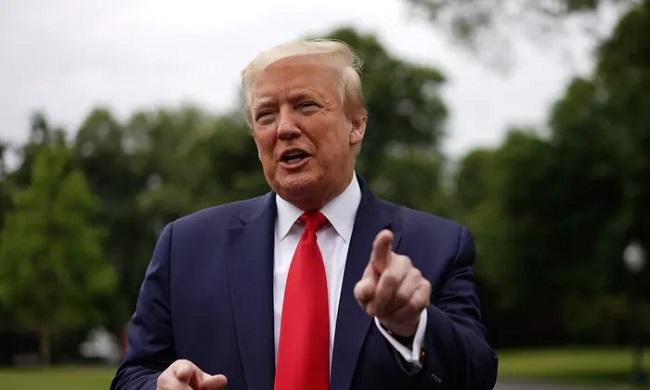 According to the report’s conclusions, “Senior Trump administration officials used their official authority to support the reelection of President Trump in violation of the law.” ”

According to a probe by Mr. Kerner’s office, members of the Trump administration deliberately broke the law forbidding political engagement in order to avoid being looked into by the Office of Special Counsel before the election in November.

According to the report, it was “particularly insidious considering the timing of when many of these infractions occurred.”

A third party claimed that White House press secretary Jen Psaki broke the law when she made remarks on Virginia’s impending governor’s race in the White House press room in October. Hatch Act violations are nothing unusual for a presidential administration to experience.

The release of the Kerner report, which was made public earlier today by the Washington Post, however, exposes something considerably more unusual: the White House’s highest officials engaged in an intentional and determined effort to disobey the law.

The study asserts that Mr. Pompeo and Mr. Wolf broke the law by hosting the Republican National Convention at the White House due to the pandemic. Thanks for reading our article.