In the mid-aughts, when Apple was taking the world of handheld tech by storm, the phrase ‘There’s an app for that’ took off. Though the slogan was part of Apple’s introduction of third-party apps, the phrase has come to describe the modern mobile app sector.

If there’s interest, there’s likely a group that’s released an app. A great example is HangTime, which measures how high and fast a user can throw their phone; according to the group’s website, around 2,000 devices have been thrown as part of the game. 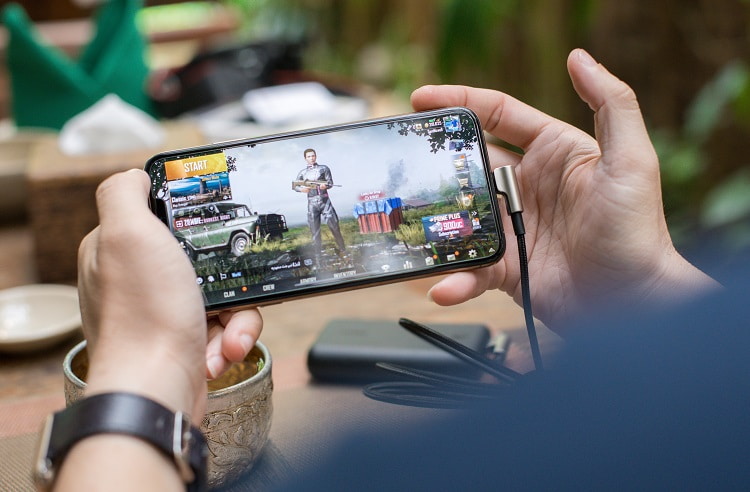 Though the thousands of useless, niche apps have led to more than a few hilarious lists, one of the frontrunners in modern app usage is games. The sector is by far the most popular, while the offerings are truly diverse (even HangTime counts as a gaming app).

According to Business Insider, Pokemon Unite, Destiny Run, and Garena Free Fire are the most popular games based on downloads in September 2021 alone. Further down the list are puzzle games, such as Ludo King and all-time leader Candy Crush Saga. However, in terms of the most-downloaded title of all time, PUBG Mobile and Pokemon GO take the lead.

Aside from PC adaptations and puzzle games, mobile gaming also covers casino titles. In the mid-2000s, poker games were a major hit for mobile users, but today’s options focus more on graphic design and features for a wider range of casino games.

For example, mobile options now include titles like Big Blue Bounty, which immerses players in an underwater world in the form of a high volatility slot with cutting-edge design and gameplay. Historically, similar options were strictly the domain of brick-and-mortar casinos, but many are now available on mobile devices—some are even downloadable for offline play.

But not everyone who’s accustomed to gaming on consoles, via PC, or browsers will know the basics of mobile gaming. Whether looking for suitable hardware or advice on how to find a suitable game to pass the time, there are more than a few insider tips to consider. Keep reading for insight on transitioning to mobile games.

Tip One: Look for Gaming-Specific Phones

Unfortunately for Apple users, there’s one clear winner when it comes to gaming-specific mobile phones: Android devices. The Apple operating system (iOS) doesn’t allow for the same degree of personalization as Google’s operating system (Android). Different companies can use the Android OS to create user-specific phones, while iOS devices stay strictly on-brand with Apple’s other releases.

Want to transition to mobile gaming? Keep a lookout for Android phones that were built specifically for gaming. Seasoned gamers keep a lookout for high refresh rates, long-lasting batteries, large screens, and other customizable features, such as app storage and layout. 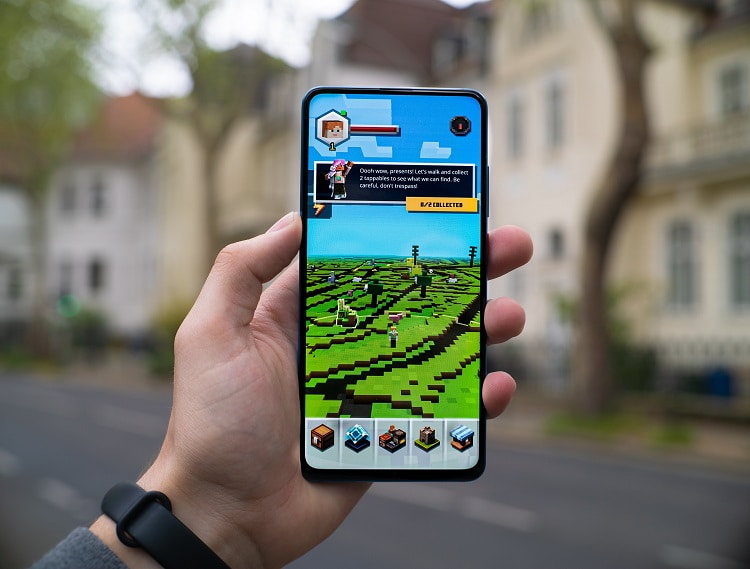 Tip Two: Be on the Lookout for Offline

One of the biggest advantages of mobile gaming is that gamers can access their favorite titles anytime, anywhere—not only are phones handheld, but some titles are available for download. While handheld consoles also make this experience possible, many quality phones serve as a one-stop shop for mobile phone and gaming needs.

Keep in mind that some mobile games aren’t designed for offline mode; PUBG Mobile, for example, is a battle royale game, which means it’s implicitly designed to be played online with other remote gamers. However, others, from Castlevania to Stardew Valley to Civilization VI, can all be downloaded for offline play.

And it’s not just hobbyists who are trying their hands. With big money involved, eSports teams for top mobile titles are already popping up around the world. For context, PUBG Mobile has a $5 million prize pool for its annual tournaments (that’s only in mobile), while Call of Duty: Mobile World Cup had a prize pool of $1 million this year.