TikTok has gone ahead and announced on Tuesday that there had been a range of features that have been adopted by TikTok. These features are supposed and intended to help users struggling with mental health issues. This will help the teens who are suffering and having thoughts of suicide.

So what are the features you might ask? Well, they have taken into account a number of factors that had given rise to a number of features. This may as well include well-being guides for the troubled people along with a support guide for those who are known to be struggling with eating disorders. 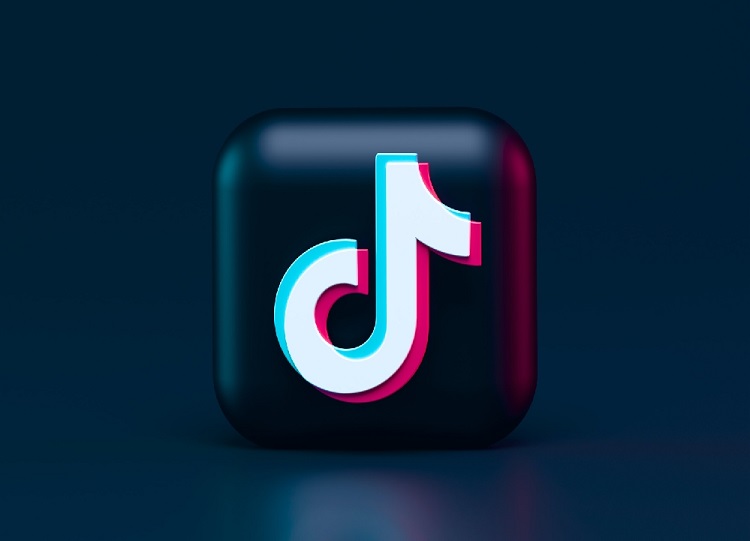 There is also the feature of a search intervention feature that will direct the users who avail it to support resources. This is when the users are going to look up certain phrases such as #suicide.

TikTok had been seen to release and announce this feature soon after a statement was made regarding Instagram which said that Instagram sometimes could create some mental health problems among children whether by triggering it or not.

The two apps have been in close competition to each other so this was also a very tactical move on the part of TikTok. The competition between the two goes as far back as 2017. It is still ongoing and TikTok just made the move in their favor. Even though that’s the case we can not find these new features to be bad

Social media had always been a cause of mental health problems among teens and kids and nowadays it might seem more than necessary to shut down such problems by offering some kind of help to the troubled kids. The fact that at least some initiative is being taken regarding this, brings us joy.