At the beginning of the year 2021, there were several Middle East countries that were leading the world on the vaccination plan. The countries of the western part had not even started their vaccination plan to the fullest back then.

Israel, the United Arab Emirates, and Bahrain topped the list when it came to doses administered per 100 people at the start of the year. 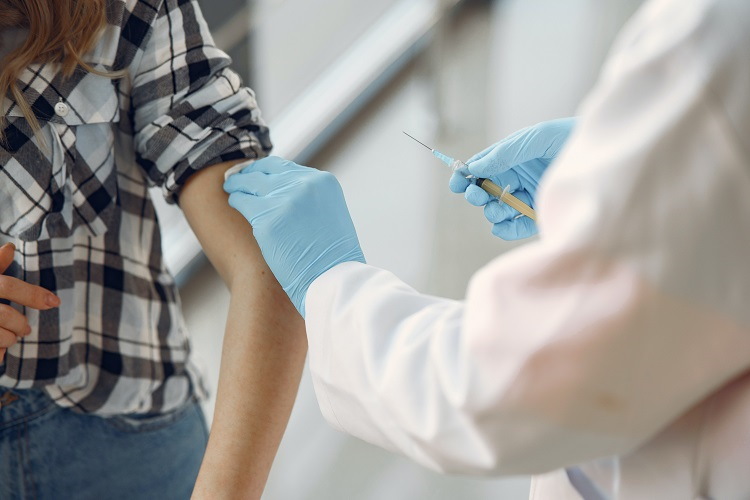 However, now they have all gone in different directions. It is true that the three countries are still in the Top 10 Countries of the world who have received the most vaccination.

As of June 29, 57.8% of Bahrain’s population were fully vaccinated, and 59.7% of Israel’s residents received both doses of the Covid vaccine, according to Our World in Data. The UAE’s data on fully vaccinated individuals was last updated on April 20, when the figure stood at 38.8%.

Israel’s new daily cases plummeted when the vaccine were given to the citizens, and that was the case until early May where there was an increase in the number of cases. Caseloads are a fraction of previous peaks but have risen rapidly in recent days. The cases are increasing because of the highly contagious delta variant.

In UAE, Cases have fallen from the record highs reported in January and temporarily dipped to the mid-1,000 level in May but have otherwise mostly stayed around the same region.

Infections in Bahrain were hitting a top record when in late May, although the vaccination plan was still going on ahead in full force. According to Our World in Data, the kingdom reported 3,273 new cases on May 29. This was indeed the highest they had seen at that point in time.

When will the Covid-19 Vaccine be Available in the UAE?

On December 23, the Pfizer-BioNTech vaccine was released across the emirate of Dubai, with special attention paid to residents over the age of 60, those with chronic diseases, the disabled, frontline workers, and those in key sectors.

In a brief report, state news agency WAM stated that the Health Ministry “has announced the official registration” of the vaccine.

The health ministry has declared there to be “no serious safety concerns,” and the rollout of the Sinopharm vaccine has begun.

In September, the FDA authorised the use of the vaccine in an emergency setting.

Since July, the United Arab Emirates (UAE) has been taking part in the Phase 3 clinical trial for the Sinopharm vaccine, which was organised thanks to a collaboration between Sinopharm’s China National Biotec Group and Group 42, an artificial intelligence and cloud computing firm based in Abu Dhabi.

Third-phase trials for two vaccines, the Sinopharm project and the Russian Sputnik V, have been conducted in the UAE.

Those who have received the Covid-19 vaccination are exempt from the mandatory 14-day quarantine period upon their return to Abu Dhabi from travels abroad, as per a recent announcement made by authorities.

When will the Covid-19 Vaccine be Available in Bahrain?

On December 13, the National Health Regulatory Authority of Bahrain granted registration to the Sinopharm vaccine. Since the previous November, it has been offered voluntarily to frontline employees.

The Pfizer-BioNTech vaccine gained approval in Britain on December 4, and on that same day, Bahrain announced it had granted emergency-use authorization.

The order for over a million doses of both vaccines and the Oxford/AstraZeneca vaccine was placed in August by the kingdom.

Voluntary medical professionals in Bahrain’s healthcare system took part in a Phase 3 clinical trial of Sinopharm. The government has not provided any information about the rollout schedule or plan.