Jonathan Schroder’s “The Boys in Red Hats” is a discouraging illustration of a movie at odds with itself.

This seems appropriate in light of the planned altercation between white high school students and a Native American protester at the Lincoln Memorial on January 18, 2019. A teenage boy’s smile in front of a Native American elder went viral. 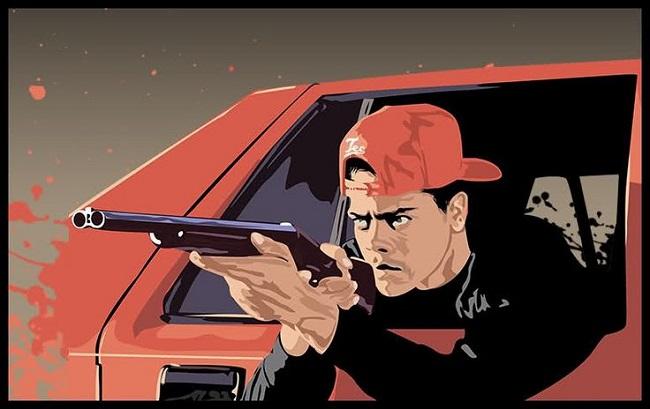 Schroder, a graduate of Covington Catholic High School, frames this movie as an exploration of the self. He can hear others conversing in his earpiece, including angry parents, irate former pupils, one child’s lawyer, and an unidentified current student.

Black activists and Covington’s fondness of pep rallies are both suggested as potential explanations for the children’s behaviour on the day of the protest.

Schroder’s experimental stance appears exasperatingly stupid after a “TMZ Live”-style bull session with his producer and a “bro-friendly” voiceover.

The film also includes a group of thoughtful commentators who explore the complicated interactions between aggression, racism, and power that took place at the Lincoln Memorial.

Many journalists, including Mohawk journalist Vincent Schilling and The Root’s Anne Branigin, consider this as a “classic demonstration of white privilege,” and media expert Allissa Richardson concurs.

Nathan Schroder, a Native American drummer, declined to speak with either Nathan Phillips, a student at Covington Catholic, or Phillips. I’m not sure where to start with his narrative of getting struck in the head by a Covington instructor while he was a student.

In the end, the fizzle is attributed to media bias and our “bubbles.” Who are you going to trust, me or your own eyes? could be a better question for people who are witnessing the happenings at the Lincoln Memorial, in the words of the Marx Brothers.

Not rated as of yet. 1 hour, 27 minutes were spent in front of the screen. digital theatres.