More
Home Entertainment Review: ‘Fiasco,’ a Look at How America Got to Where It Is

One of the incidents in the six-episode documentary “Fiasco” on the Iran-contra crisis is the C.I.A.’s preparations for Ronald Reagan’s first meeting with Mikhail Gorbachev in 1985.

Since reading was not Reagan’s preferred learning method, the CIA produced a cinematic biography of the Soviet leader with whom he was going to discuss the future of the world, much to Reagan’s surprise and joy. 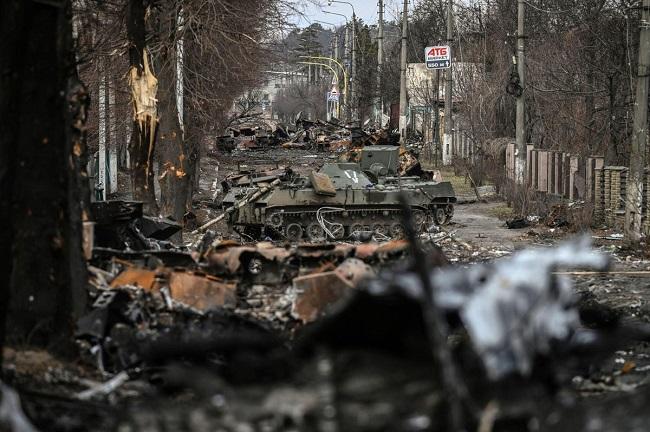 Review: ‘Fiasco,’ a Look at How America Got to Where It Is

We are all Ronald Reagans now, relying on displays and presenters to teach us. This film’s dependence on the actors’ performances as well as its deft use of staging, props, and set scenes (such as Oliver North’s office, which frequently serves to evoke a menacing mood) might be deemed flimsy.

It makes more sense to praise it for both its meticulousness and its artistry rather than for the effort needed to make academic history approachable and pleasurable.

“Fiasco” debuted as an audio podcast presented by television version’s narrator Leon Neyfakh (premiering Sunday on Epix). The Watergate documentary “Slow Burn,” which aired on Epix last year and is now available on Amazon Prime Video, was the first podcast-to-TV project for Neyfakh and his production crew.

In the past, Neyfakh and his group have created podcasts about the Benghazi terrorist attack and the Boston school busing debate. These two programmes resemble a record of America’s moral and geopolitical decline, with only brief rallies like that of the Carter administration to break the monotony.

Carter, the author of “Fiasco,” was elected as a reaction to Watergate’s corruption, and the Tehran hostage crisis’ humiliation of him served as a prelude to the Iran-Contra talks.

Both shows have their own distinctive visuals and prevailing tone, using true crime documentary tropes, podcast fussiness, and generational viewpoint. Despite his moderation, Neyfakh comes off as self-conscious in his narration and interpretation.

In addition, if you were alive at the time, you might find that 30-year-old Neyfakh’s representation has a tone that is unduly condescending and sentimental, emphasising the nostalgia of times past that seem so distant.

The fall of Richard Nixon in “Slow Burn” has a nostalgic feel to it, as if it were set in a time when morality was still universally recognised. It’s almost as if that sentiment of wistfulness is the goal of the story.

Ten years later, in “Fiasco,” Reagan’s modest response to Iran-Contra starts to normalise the White House’s flouting of the Constitution.

With the tale of the bizarre Iran-contra saga, which involves two distinct scandals: a covert arms trade in the Middle East and an illegal war that occurred in Central America as a result of the United States government’s failure to follow the law, Neyfakh seeks to surprise and touch the reader’s heart rather than incite outrage.

The tale is kept moving along by an intriguing ensemble of individuals, the majority of whom are unknown to the audience.

The main reporters at the time were former national security adviser Robert McFarlane and National Security Council staffer Howard Teicher. Important chroniclers to note also include Doyle McManus and Robert McFarlane, who is heard but not seen due to a ghostly logistical snag that really seems appropriate considering his sombre, contrite story.

The programmes don’t contain any editorialising, and Neyfakh refrains from speculating about causes and effects in his sporadic conjectures. Both Slow Burn and Fiasco, which were published during Trump’s presidency, are inextricably linked to the current American outrage.

In the final paragraph of “Fiasco,” McManus claims that the lesson of Iran-contra is that a contemporary president cannot be restrained.

People may find solace in the author Neyfakh’s accounts of political calamities that have occurred and have not.

The lesson of “Fiasco” may not be the survival of the American political system, but it may be the inclination or even willingness of Americans to dismiss anything when they believe it poses no threat to their safety or way of life. When there is a controversy, fear invariably prevails.