“These are a lot of violent crimes that occurred in a very short period of time,” said Lt. Craig Longworth of the St. Louis County Police Department. These seem to be arbitrary actions. Why? I’m afraid I’m unable to provide a response to that inquiry.

On September 21, after the police disclosed that the same gun had been used in three of the recent homicides, a public alert was released. Just a few days later, many more dead were discovered in Ferguson, Missouri, including one with head and hand gunshot wounds. 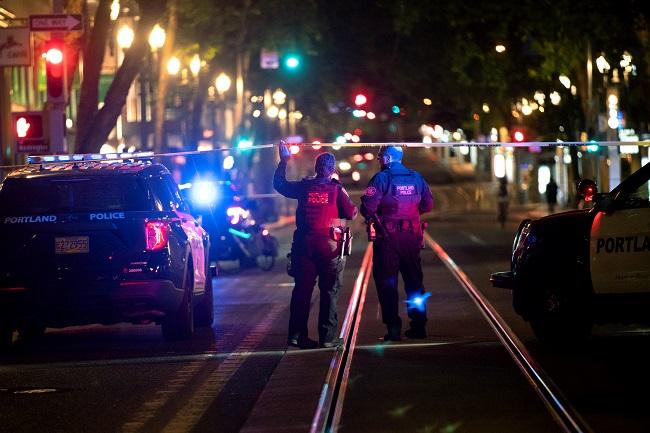 Police Make Arrest in a Series of Random Shootings in Missouri

“They all shared pistol round casings. The two rounds originated from the same weapon, according to Richard Quinn, the F.B.I. special agent in charge in St. Louis, who spoke to reporters on Monday. The subject’s physical attributes had also been described in detail to us by numerous witnesses and one victim.” There was a problem though.

The detectives received a crucial tip from the police in Kansas City, where two additional killings took place in the same high-rise apartment complex a few days apart at the end of October and the start of November. The affidavit states that Mr. Reed had hundreds of texts exchanged with one of his victims because they were acquainted.

According to the neighbourhood police, surveillance video showed a man leaving the area while sporting a crescent tattoo on his forehead. The affidavit states that Mr. Reed, who has a tattoo of a crescent on his forehead, left his ID at the building’s main desk.

The police bought a ticket on Friday to take Mr. Reed back to St. Louis from Kansas City, according to the department. He was being chased by a crowd. When he stepped off the train in Independence, Missouri, police detained him after discovering a firearm connected to all of Missouri’s crime scenes in his possession.

Mr. Reed was first charged with federal guns trafficking, but those allegations were ultimately withdrawn. Later, the county and the city of St. Louis both accused him of committing two further homicides.