More
Home Health People Who Had Covid And Got Vaccinated Have Best of The Both...

Doctor Gottlieb believes that those who have once gotten the coronavirus and recovered from it might be getting a lot of benefits from the vaccine than they are getting now. It is supposedly doing them more good than the others who had not been infected by the coronavirus before but are getting vaccinated now.

The reason to still receive a vaccine is “twofold,” contended Gottlieb, who serves on the board of vaccine maker Pfizer. 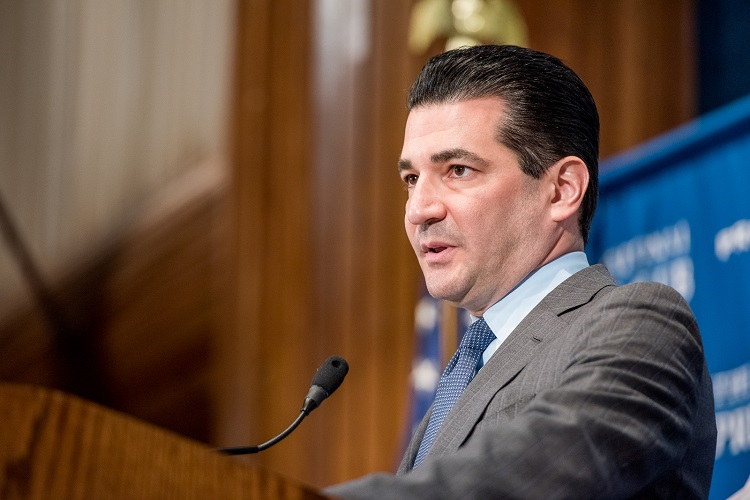 “One, we believe the vaccine provides a more durable and broader immunity, so it’s going to protect you better against the variants,” he said, alluding to the highly transmissible delta strain, which is causing concern for public health officials.

He did say that many people who Have been infected before do not take the vaccine thinking that the antibodies created by the illness would be enough but that’s not really true at all.

“It’s sort of the best of both worlds if you’ve been previously infected and you get vaccinated,” said Gottlieb, who led the FDA from 2017 to 2019 in the Trump administration.

“At least with one dose, you do develop a broad, very deep, very durable immunity based on the data that we’ve seen so far, so there’s still a lot of compelling reasons why you’d want to get vaccinated even if you’ve been previously infected.”

Matthieu Mahévas, an immunologist at the Necker Institute for Sick Children in Paris, suggests that a third vaccine shot could help those who haven’t been infected reap the benefits of hybrid immunity.

Two months after immunisation, his researchers discovered that some of the naive vaccine recipients’ memory B cells could detect Beta and Delta. With a larger pool of donors, “it is reasonable to expect that you will create strong neutralising antibodies against variations,” as stated by Mahévas.

Vaccine schedules that stagger booster shots could also simulate hybrid immunity in some cases. Officials in the Canadian province of Quebec advised a 16-week gap between the first and second doses in 2021 due to a shortage of vaccination and an increase in the number of reported illnesses (since reduced to 8 weeks). 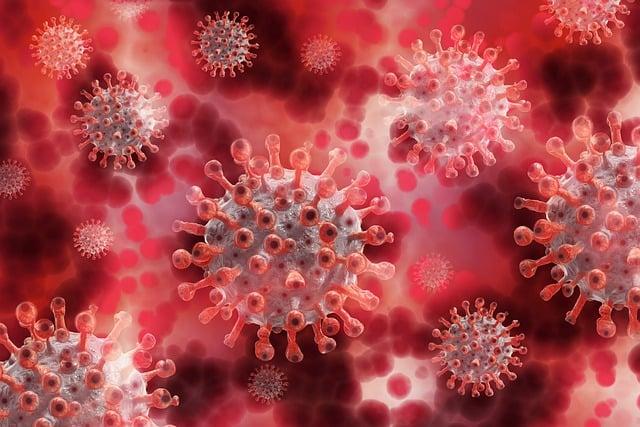 SARS-CoV-2 antibody levels in persons who got this regimen were similar to those in people with hybrid immunity10, according to a team co-led by Andrés Finzi, a virologist at the University of Montreal, Canada.

These antibodies may be able to block not only the virus that caused the SARS pandemic in 2002–2004, but also a wide variety of SARS-CoV-2 subtypes. According to Finzi, “our gold standard” is “bringing naive people to practically the same level as previously diseased and vaccinated.”

Hybrid immunity has been found to be effective, and experts believe that understanding its mechanism is vital to replicating its success. T-cell responses to vaccination and infection are anticipated to act differently, based on the results of recent research that have focused on antibody responses created by B cells.

It is estimated that during an infection hundreds of millions of virus particles occupy the airways and come into contact with immune cells that frequently visit surrounding lymph nodes, where memory B cells grow.

There is evidence that B cell responses to SARS-CoV-2 can be fine-tuned by viral proteins that linger in the gut for months after recovery.