The health industry is not in an excellent state since the pandemic situation had started. A lot of Doctors and Nurses have left their jobs because of fear or too much workload. Health officials are used to long hours, so when they tell you that they are leaving because of too much pressure, then you need to know that there is something really wrong. 1 out of 5 the health officials have given in their resignation letter, and this so disturbs the balance of the system. There is a shortage of health officials in some places.

In times like this, when people need the doctors and nurses the most, they are not finding their help. It is something truly terrible that the humans kind had to face. We are not really blaming the health officials either because they are also humans at the end of the day. 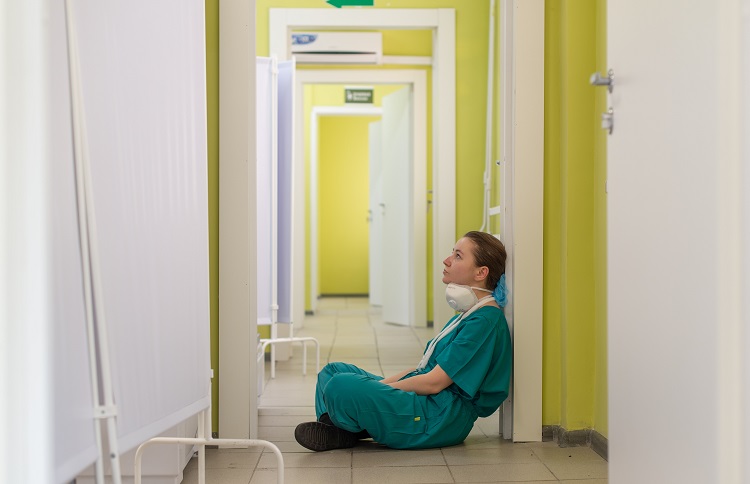 They also have family, and we are sure that they are also scared because it goes without saying that many of the doctors and nurses have unfortunately fallen victim to the coronavirus and have lost their lives.

The industry has lost half a million workers since February in the year 2020. This is all According to the report of the United States Bureau Of Labour Statistics. So we know that the info that we are getting is pretty much accurate.

There had been a report that explained why they are leaving. They say that the main reason for the resignations is because of the pressure that had been put on the health officials, and some of them could not take it.

Some of them were forced because of deteriorating health after the Covid Infection and effects of long Covid showing in them enabling them to work for long and then there are the ones who left on their own wills and wishes. It is a dire situation, and we are not happy about it. We hope that things turn for the better soon.

This is all for now. Take care of yourself, guys!