Palm oil is a vegetable oil that is extracted from the fruit of the oil palm. Palm oil in the modern world is the undisputed leader among other vegetable oils in terms of production and trade. Every year, the use of palm oil is growing not only in the food industry, but in the production of motor fuel.

Traditionally, palm oil is used for the manufacture of perfumes and cosmetics and in the food industry for the production of bakery, confectionery, ice cream, nut butters, chocolate, margarines, etc.

Palm oil is the subject of intense discussion and debate today. Some unanimously chant that palm oil slowly but surely poisons and destroys the human body, while others argue that it’s not nearly as harmful.

Due to the relatively low cost, as well as a wide range of applications, palm oil has gained wide popularity and demand among all known types of vegetable oil. Palm oil does not have any unique flavor, but it is highly valued by growers because oil palm produces a good yield of 10 times more oil per hectare than soybean, rapeseed, or sunflower oil.

Palm oil has both advantages and disadvantages compared to other vegetable and animal oils. Palm oil, like any vegetable fat, consists of triglycerides of fatty acids. It is inferior to olive, sunflower and soybean oils in terms of the content of unsaturated fats useful for the body. 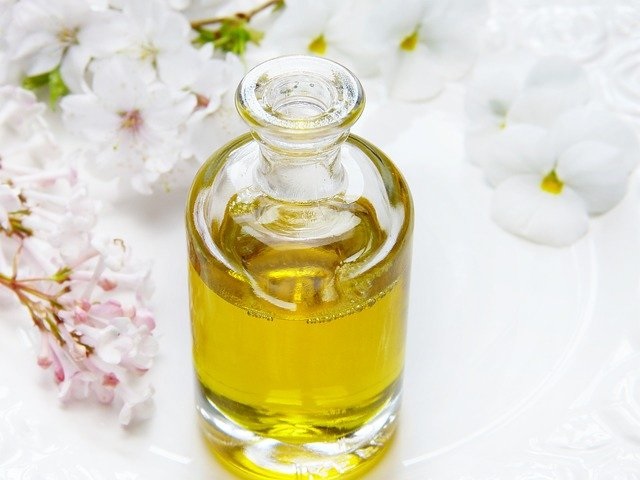 The digestibility of palm oil by the human body is lower than that of other vegetable oils, but higher than that of milk fat. Palm oil has a semi-solid structure and does not need to be hydrogenated (obtaining hardened fats from liquid vegetable oils). Therefore, it does not contain trans fats, which are found in butter.

It also contains, for example, vitamin A, a rich source of carotenoids. These valuable substances strengthen the immune system, favorably affect the condition of the skin and hair. Palm oil also contains vitamin E – a well-known antioxidant.

It increases the body’s defenses, promotes the process of cell regeneration and fights the onset and development of cancer. Due to its high content of palmitic acid, palm oil is widely used worldwide in infant formulas.

The Environmental Cost of Palm Oil

The palm oil extraction process involves cutting down trees. This is not just an ordinary operation – this is deforestation on a mass level. And according to Greenpeace, this trend shows no signs of slowing down.

Between 1990 and 2015, about 24 million hectares of Indonesian rainforest were destroyed, almost the size of the UK, according to the Ministry of Environment and Forestry.

Research shows that palm oil and wood pulp plantations are the biggest driver of deforestation in Indonesia and Malaysia, pushing many animal species to the brink of extinction. One study published in the British scientific journal Current Biology found that half of the Kalimantan orangutan population was affected by logging, deforestation, and industrial plantations.

Unsustainable palm oil extraction practices also pose a huge threat to elephants and tigers. The loss of tropical forests, among other things, contributes to an increase in global greenhouse gas emissions, which are the cause of climate change.

What’s more, the demand for palm oil has driven indigenous peoples off their lands – a violation of human rights followed by obvious conflicts. In addition, plantations owners are often accused of not paying workers and exploiting child labor.

How to Advocate for Change?

In the face of such destruction, the obvious response would be a ban on palm oil or a boycott of products containing palm oil. However, as controversial as it may sound, ditching palm oil may not be a complete solution.

One of the arguments put forward by conservation organizations, including Conservation International and the IUCN, is that removing palm oil from the equation will not change the growing demand for edible oils and biofuels.

Because other oilseeds yield less than oil palm, replacing them is likely to exacerbate the problem as producers would need more land. The problem is not the palm oil itself, but how it is grown.

In accordance with this approach, here are the necessary actions to follow in regulating oil palm production:

Finally, there are consumers like us. Despite growing public awareness of the impact of palm oil on the environment, it is already clear how we can play our part to mitigate the damage. Some responsible companies place special symbols on their products so that consumers can buy products with confidence that the ingredients come from sustainably grown plantations.