When gamers started to post their games on bulletin boards way back in the 1980s, it’s doubtful they foresaw the future that they were building for gaming. The world of video games has drastically changed since then, and social media has even allowed new ways of connecting people who enjoy gaming. This article will examine the evolution of the social aspect of video game playing.

Quake Brings Multiplayer Gaming To The Next Level

In 1996, games that allowed people to play together (beyond two) were not as common as they are today. One of the major problems with multiplayer gaming was that it was restricted by geography.

Quake was the second installation of the highly successful video game Doom. It was the first game to allow larger groups to play at the same time online. That was a game-changer, no pun intended. Although it allowed players to use the game in single-player mode, the multiplayer mode was exceptional and unique. Everything from the graphics to the gameplay was groundbreaking. 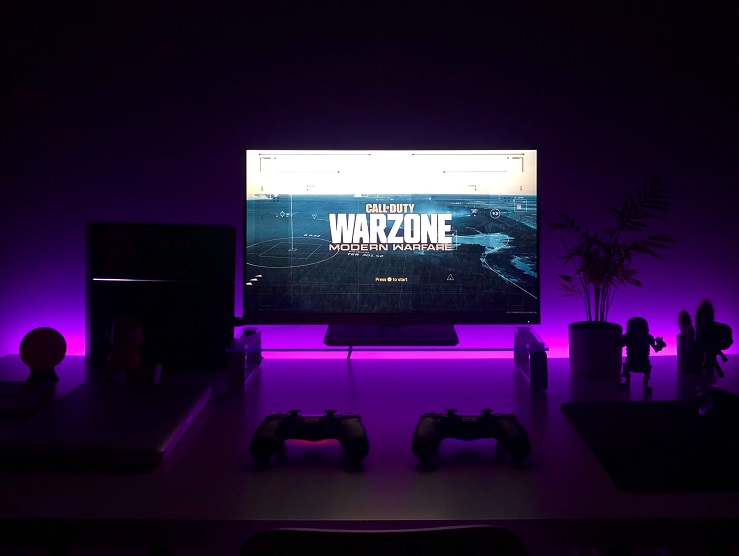 A subculture of gaming started to develop, and people formed groups that competed with each other. It can be considered the start of professional gaming that we see today. Quake was so influential; some may even say that it was the first Esport.

Many players that tried the game would get quickly “addicted” to playing it, often losing hours of their day to the video game. Although gamers were socializing online with each other, society historically viewed gamers as anti-social.

As video game culture grew, so did the internet. Instead of bulletin boards and email, communication between people worldwide is now possible, with negligible geographical restrictions. Social media enables gamers to communicate with online communities and form subcultures within those communities, all from the comfort of their homes.

Netizens joined different social media networks and created some as well. Game consoles evolved to include internet connectivity and allow space to download games instead of using a physical copy. Every aspect of social media has been used in gaming.

Social media allowed companies and individuals access to large audiences. As expected, any form of media that enables companies to reach their target market is utilized. Influencers on Instagram are users with a large following that can substantially change the consumer behavior of their followers.

There are, as you are right to expect, influencers in every industry, including gaming. Many start with a very small following and may buy Instagram likes to get ahead of their competitors. Several studies have been conducted on influencer marketing, often proving that it is effective in marketing products and can significantly drive sales and generate profits.

For people outside the gaming world, it may sound ridiculous that millions of internet users spend time watching videos and live broadcasts of other people playing popular games. Twitch is the only social media network that is solely focused on gaming. It was launched by the multinational technology company Amazon in 2011. The popularity of live streaming was already observed from other websites; Twitch simply focused on gaming.

It allows users to broadcast their gameplay (live) or watch other users. Their business model is entirely dependent on income generated from subscriptions and advertisements. Many people have made a career out of live streaming on Twitch and make a substantial earning from the platform.

Other social media platforms such as Facebook and YouTube are used for live streaming gaming as well. However, they are less popular among the gaming community, partly due to Twitch being solely focused on video games. Nowadays, live casino gaming has also become more popular. Each player is able to choose a $1 minimum deposit casino Canada, become part of live steaming reality, and play with other players and dealers as in offline casinos.

In any game that is considered competitive, especially sports-themed video games, annual tournaments and championships are held. The gamers that play in these tournaments are sponsored by large corporations and paid huge sums of money for their skills in gaming.

Gaming in this way became known as professional gaming or esports. Social media channels, websites, YouTube videos, and a large amount of content is created surrounding events that are Esports-related. The sport was even recognized by The Olympic Games as a sporting activity. Business experts expect that the Esports industry is set to become a multi-billion dollar industry.

Gamers were always viewed as outcasts and even considered antisocial by many. The World Health Organization identified a psychological disorder as gaming syndrome, but many psychiatric professionals disagree and maintain that the supporting evidence is weak at best. 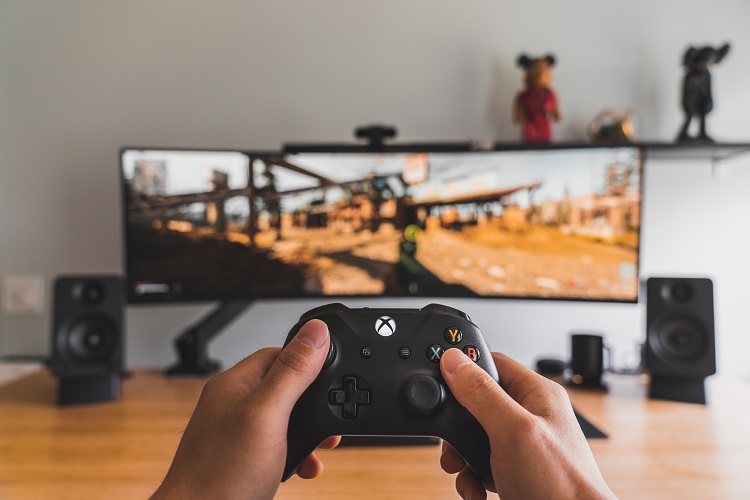 Some psychiatrists believe that video games can cause significant changes in players’ behavior and lead to increased violence. The theory states that video games create a repeating set of events that cause gamers to get addicted to them (via dopamine release). Advocates of this theory have been demanding video games be screened for over-the-top violence. They believe this is especially important in games made for younger gamers.

Although mainstream society insists that gamers are inherently unsociable, misanthropic, and lonely adolescents, this couldn’t be further from the truth. Demographic studies show that the average of gamers is in the thirties, and there is a shift towards gender equilibrium in gaming. In other words, people of all ages and genders are part of the gaming community.

Genres of gaming that require gamers to communicate heavily, such as alternate reality games, cannot be anti-social by definition. As the world changed its standards of socializing, moving much of its communication to the digital (online) world, we can consider gamers pioneers in the social interaction of this type.

Gaming has come a long way, both technologically and socially. It seems that gamers have been social creatures since the beginning and continue to find new ways to interact with each other to share and enjoy their passion.

Mainstream views of gamers are biased and seldom based on real facts, but rather opinions that stand to be corrected. Interest in gaming is expected to rise within the coming years, and investment experts foretell an increase in popularity likely to generate millions of dollars of revenue for the industry.