More
Home Gaming How to Choose a Good Online Gaming Service in NY?

Digitalization is the future of the gaming world, not discs. Streaming games to your smartphone, tablet, TV, or PC online is now possible in New York, thanks to a plethora of online gaming services.

What Is “Online Gaming?”

In contrast to traditional gaming, which necessitates a pricey gaming rig, consoles, or set-top box, online gaming doesn’t require any of those things. All of the games are streamed to your device via the internet. An efficient internet connection is the only requirement for online gaming on platforms such as BetMGM New York sportsbook.

Online gaming uses a lot of bandwidth, so make sure you have an unlimited data plan with your Broadband or mobile data service before you begin.

The highly awaited Xbox Cloud Gaming will be released on September 15, 2020, by Microsoft. Nearly 100 Xbox games can be streamed to Android mobile devices and tablets.

There will be 22 countries in North America, Europe, and South Korea with access to the service when it comes out of beta. According to Microsoft, they have plans to expand the list of supported nations in the future.

Microsoft’s Xbox Cloud Gaming requires the Xbox Game Pass Ultimate membership, a Bluetooth controller with Xbox compatibility, an Android smartphone or tablet, and a Wi-Fi or LTE internet network with a minimum down-speed of 10Mbps.

Are you missing PS2 or PS3 games? More than 800 games from the PlayStation catalog are available via PlayStation Now on your PS4 or PC. Every month, they add a fresh batch of titles. 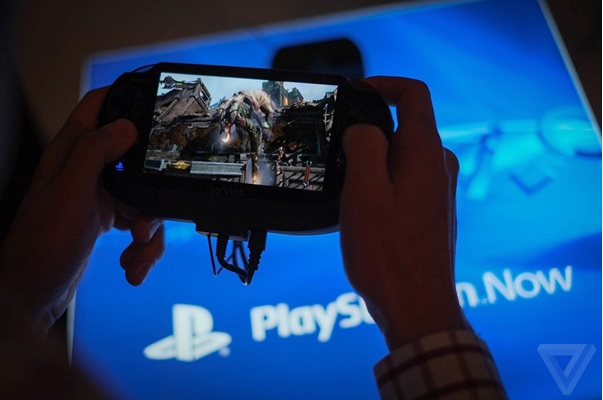 Your PC may now be used as an actual gaming console by simply connecting a PlayStation-compatible controller and running the PlayStation Now software on Windows. Using a Dualshock controller, you can connect it to a computer.

In addition to being able to play the games on your PS4 console, you’ll also be able to access most online multiplayer aspects. At this moment, mobile devices are not supported by PlayStation Now.

Nvidia’s graphics chip design company provides a reliable service. As a gaming PC, it may be used on practically any laptop, desktop PCs (including Macs), Shield TV consoles, or Android mobile devices. If you have a digital delivery library like Steam, Origin, or another service, you can stream games to your devices.

The GeForce Now service allows you to play the games you’ve already purchased or downloaded at a cheap rate. Each session lasts for an hour and is completely free. Subscribers at the Founders tier enjoy longer session times and first dibs on new features.

This is Google’s foray into cloud gaming via Stadia. It has a library of games that can be streamed in 4K at 60 frames per second. Compatibility with laptops, desktops, smartphones, and tablets is a given. In addition to TV play with Chromecast Ultra, a separate peripheral is included in the Stadia Premiere Edition. 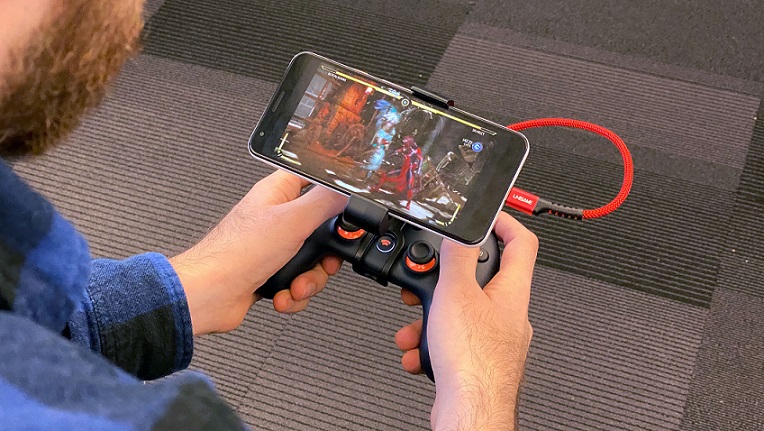 Games are not included in Stadia’s free trial. Stadia Pro’s monthly subscription provides one free game; however, most games on the service are pay-to-play. Google Stadia’s game library is far smaller than that of its main competitors.

For Android smartphones, Windows 10 laptops, and Macs, Vortex is an online gaming service that provides access to PC games. There are no downloads required for this service like the other services on this list; you simply pay your monthly subscription, log in to the server and begin playing games online.

Get started right now with simply the Vortex app and a monthly membership to the Vortex service. More than 50 hours of playtime and the option to play on multiple devices are included with Vortex’s Basic Plan membership, which has 65 titles to choose from.

A cloud PC with reserved storage that you can connect from any device you have at any time is what makes Shadow Boost unique among the services described above.

Because it is optimized for connections starting at 15Mbps, it is a good choice for those with slower internet connections. Essentially, it removes the “computer” from computing, accessing a PC in the cloud for a monthly subscription to perform all of your gaming, file storage, and work needs.

Which Online Gaming Service Is Best Suited to Your Needs and Preferences?

For the price, you get a whole PC with space that can be accessed from any location; using Shadow Boost is an excellent bargain. PlayStation Now has the most games available with its subscription; however, mobile play is not yet supported. Because each membership costs less than $20 per month, you might find yourself signing up for more than one. So, at last, the choice is all yours! 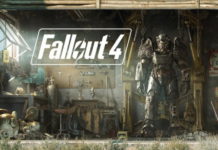