The omicron variant of the coronavirus had taken its head in the United States, and now it is being found in several of the states there. Well it had been very much expected that the omicron variant would be coming in the United States sooner or later and the first case was found 2 days ago in the state of California., next day itself there had been the second case found in Minnesota. Now it had been reported that it had been found in the 5 states. They are all found in several states and it is indeed very much of a problem.

This can prove that the virus can go across the world at a very high rate and it is at a high speed. Most people who had been found to be infected by the omicron variant of the coronavirus have been in the metropolitan area of New York City. Well, it is really a very much bad situation that we are seeing right now. We have been getting ready for this but it seems that the time is not here yet. 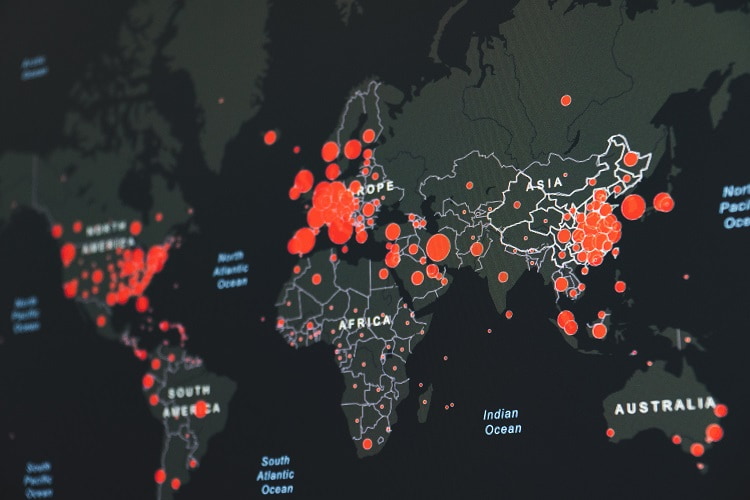 “We gotta assume there’s a lot more behind that and that it has been here for a meaningful amount of time,” said the New York City Mayor, who goes by the name of Bill de Blasio in a statement.

Now the best we can do is prevent the spread more by taking precautions. And this is how we need to make things for the better. With vaccine and determination.