Several women’s basketball coaches have responded to NCAA president Mark Emmert’s apology for the disparities between the men’s and women’s tournaments.

Dawn Staley, the head coach of the South Carolina women’s team, claimed on Twitter that the NCAA’s season-long theme of “togetherness” and “equality” was only a “convenience message” and that it was generated as a “soundbite for the time produced following the death of George Floyd.” 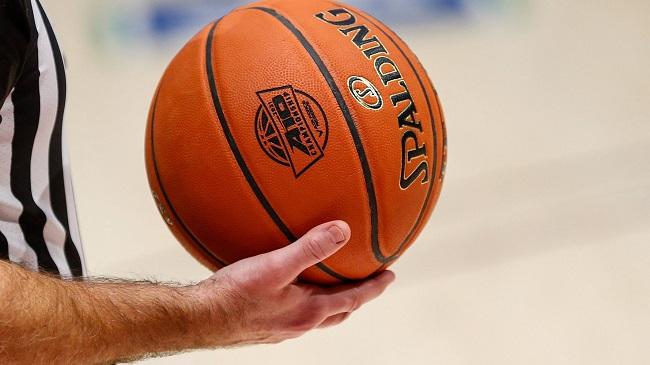 “The ‘Swag’ Bags or the Weights aren’t the real issue here;

Just a sideshow, that. They didn’t feel or think that women’s players should have access to the same amenities as men, she claimed.

The head coach of Stanford, Tara VanDerveer, repeated her worries in a tweet. The message being sent to our female athletes and to women throughout the world is that you are not considered at the same level as your male counterparts, he claims.

Athletes and coaches of both genders are tired of waiting, not only for a new weight room but for equality in every aspect of their lives.

Mark Emmert, the president of the NCAA, and Dan Gavitt, the senior vice president of basketball, apologised on behalf of their athletes on Friday. Gavitt said that “this time” his leadership “may have gone short.”

Coach Gavitt, who is in charge of both the men’s and women’s tournaments in San Antonio, expressed his regret to the committee, players, and coaches of the women’s basketball team for, to put it bluntly, “dropping the ball” on the weight-room issue.

I sincerely apologise for any disappointment our unfulfilled expectations have created. The issue will be resolved “as rapidly as practical.”

Vice President of Women’s Basketball Lynn Holzman stated that “we fell short in everything we were doing to prepare” for this year’s tournament.

According to a tweet from female basketball great and former head coach Muffet McGraw, “to say they dropped the ball would be the understatement of the century.”

The NCAA’s Committee on Women’s Athletics sent Emmert a letter on Friday asking for a swift and unbiased investigation into the problem of women’s sports facilities.

It “undermined the NCAA’s authority as a proponent and guarantor of Title IX safeguards, and it set women’s collegiate athletics back across the country,” according to NCAA committee head Suzette McQueen, who also sent the letter.

Based on Images and Video

Photos and videos posted on social media on Thursday show that the Indianapolis Coliseum’s men’s and women’s weight rooms are very different from one another.

The NCAA addressed other issues brought up following Thursday night, according to Holzman. In his letter, McQueen expressed his dissatisfaction with “limited dining options and other tournament-related amenities” in addition to the weight room’s unequal access.

Geno Auriemma informed reporters on Friday that only PCR tests are being conducted in the men’s COVID-19 bubble, while antigen tests (with PCR available as needed) are being done in the women’s bubble.

We knew going in that it was the case, Auriemma said. “Why? I’m at a loss. What makes the difference? “I don’t know why,” you said.

Emmert clarified that he has “complete faith” in both of the providers and that the variations in testing were caused by “convenience.”

In response to a fan request for weight-room equipment, it was stated on Thursday that Holzman would “expand the training area whenever additional space was available later in the tournament.”

The lack of amenities was attributed to “limited room,” but on Thursday night, Oregon’s Sedona Prince produced a video disputing that assertion. The forward for the Ducks, Prince, photographed the practise court, weight room, and extra space in the San Antonio women’s bubble.

Prince observed that it is ironic that March is Women’s History Month since “if this scenario isn’t making you mad, you’re part of it.”

“Gentlemen, the hour has come.” “This generation of women demands more and we won’t stop until we have it,” McGraw said as she put an end to her remarks.