More
Home Internet What Is MRT.exe And Can You Delete It?

Despite the fact that it is not an essential Windows process, File.net recommends that you only remove it if it is causing you trouble. This free programme, which was first launched in 2005 for Microsoft Windows, is mostly used for virus scanning.

How To Fix High CPU And Memory Usage By MRT. Exe

MRT.exe is a legal Windows software that stands for Malicious Removal Tool. Because of the resources, it consumes to execute its functions, this software will spike CPU and Memory usage when it runs. 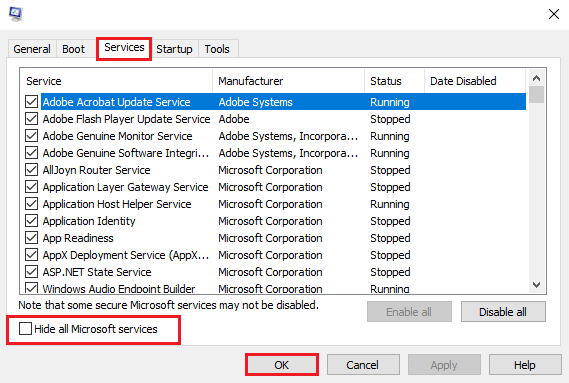 There are a few causes that could be causing the mrt.exe process to take so much CPU. Mrt.exe (Malicious Software Eradication Tool) is a Windows-specific removal program. So, just because you see mrt.exe running in Task Manager doesn’t always imply it’s a virus.

Every month, the Malicious Software Removal Tool is updated via Windows Update (in the Tuesday update of every month). This device is really useful. It should run anytime it is updated, but not after that. In reality, it won’t operate for the entire month or until it’s updated again.

The official Malicious Software Removal Tool for Windows C:Windowssystem32 is where you’ll find it. Any mrt.exe found elsewhere is a virus or malware masquerading as the genuine mrt.exe. The first thing you need do is delete any mrt.exe files that aren’t located in C:Windowssystem32.

The steps for locating and eliminating malicious mrt.exe files are as follows:

Step 1: Press E while holding down the Windows. F (CTRL + F) while holding the CTRL. Press Enter after typing exe. Wait for Windows to begin looking for the

In a perfect world, the search results would only show one mrt.exe. If you want to see more, right-click the file and choose the Open file location from the menu. Select Delete by right-clicking the file. Repeat this process for all mrt.exe files (if you have any). with the exception of the one in C:Windowssystem32.

Step 2: Make sure the file in C:Windowssystem32 isn’t deleted. The file’s location should be mentioned beneath them (in the search results).

Step 3: If you can’t delete the file, press CTRL, SHIFT, and Esc at the same time to open the Task Manager (CTRL + SHIFT + Esc). Locate the mrt.exe process and select it. Select the Finish Task Now go through the procedures again and try to delete the file.

After that, the excessive CPU consumption of mrt.exe shouldn’t disturb you anymore. However, to ensure that your system is secure, we recommend that you undertake the instructions in approach 2.

Note: If you see the notice “MRT cannot be found” every time you log in after uninstalling the mrt.exe, then do the following.

Open the zip file (you’ll need WinRAR for this) and execute exe once it’s downloaded.

On startup, you should see the mrt.exe related notice once more.

Step 1: You can use an antimalware tool you choose, but if you’re not sure, Malwarebytes is a good choice. Malwarebytes for Windows can be downloaded by clicking

Run Malwarebytes to scan your machine when it has been After that, your PC should be malware-free.

There was no infection discovered. On Wednesday, May 11th, 2011 at 01:57:25, the Microsoft Windows Malicious Software Removal Tool was completed. 0 is the return code (0x0). This Windows tool is innocuous unless it is positioned outside of your essential system directories, as we’ve seen.

If it’s taking up too much space, watch the video above to learn how to fix it. It’s most likely a one-time rise, but if it isn’t, there are ways to turn off this Windows feature. 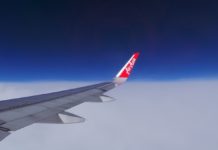 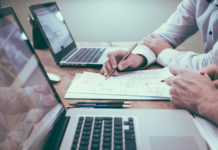