Merck’s new COVID-19 pill, known as Molnupiravir, is all over the news nowadays, and it is becoming a subject of interest because of its claims that it can treat Covid 19 orally. The pills are now on their way and headed over for FDA review for emergency authorization.

However, everything does not seem to be alright as it would potentially be carrying some of the most serious safety issues that can be stemming from the method that is used by the pill to kill the virus. This is not just a random fact that we are stating. Scientists are the ones who have warned about this. 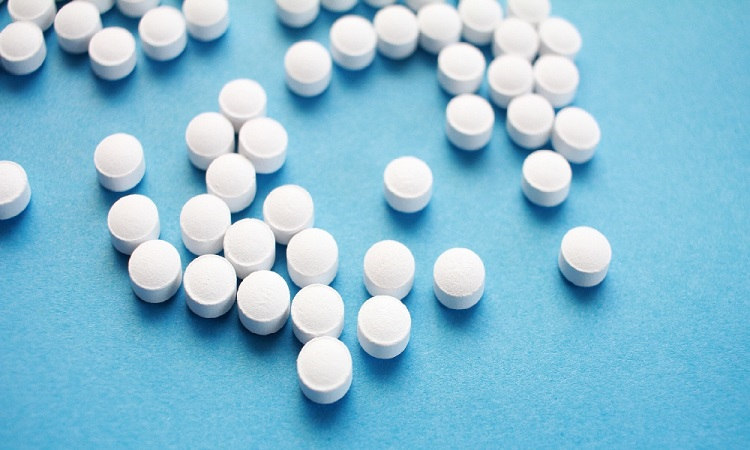 The oral antiviral medication that Merck had created is known to integrate into the genetic makeup of the virus. When it does that, what happens is that it is causing many mutations in the virus, which is done to ultimately destroy the virus.

However, some of the laboratory tests that had been done on the pills have indicated that the drug has the ability to cause more of the mutations in the genetic material of mammalian cells. What this means, in theory, is that it can cause cancer or birth defects. Both of which do not seem like some small side effects.

However, amid all the discussion that had been going on regarding the pill, a Merck spokesperson had told Fox News that tests that had been done by them in animals indicate otherwise: “The totality of the data that we have gathered from these studies that we have done points towards the fact that Molnupiravir is not mutagenic or genotoxic in vivo mammalian systems,” he said.

However, many people are worried about it, and several doctors have said that they need to care about the widespread use of the drug because it can cause problems to the reproductive health of young people.

So doctors request that it should not be put in circulation until more data is available about it. This seems like a logical conclusion to come at, given the situation. 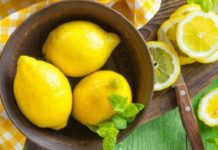 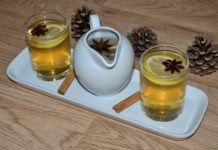