After defeating the host nation in the semifinals, Germany was pitted against the tournament’s hottest team in Split.

Brazil recorded three victories by 20 or more points prior to the final game, in which Germany prevailed 75-64 and earned a ticket to the 2020 Olympic Games in Tokyo. 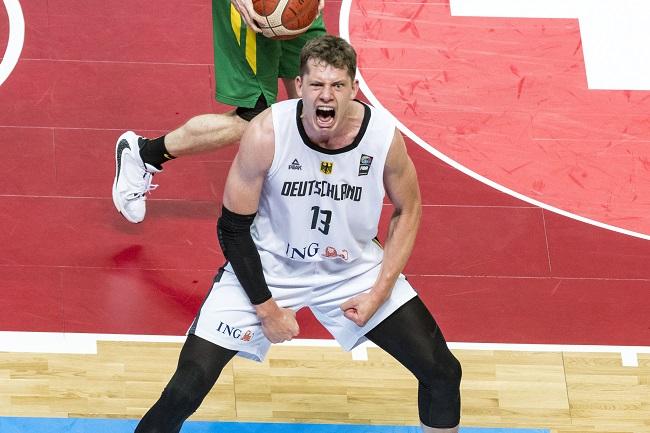 The Germans accomplished this feat without having Lakers guard Dennis Schroder available for the qualifications. Following the game, coach Henrik Rodl commented on his absence: “He was in the arena with the squad, and his energy on the sidelines in Split helped us secure qualifying.”

Wagner finished the third quarter with 20 points on 6/7 FG as Germany led 52-46. Alex Garcia of Brazil, with 10 points, was the only other player to reach double figures prior to this point in the game.

The Germans opened the fourth quarter with a nine-point lead (57-48), while the Brazilians could get no closer than six points (62-56). In contrast, the Germans led by 12 (72-60) and completed the mission.

Anderson Varejao, a veteran centre, scored 14 points for the losing team. “We played our worst game at the worst time,” he said in the press conference following the game.

In the championship game against Brazil, which had won its first three games by an average of 23.7 points, the Germans employed a smothering defence to limit the Brazilians to 39.1 percent field goal shooting and seven three-pointers.

Wagner Scored 28 Points while Shooting 9-for-12 From the Field and 3-for-6 From Long Range.

He also contributed six boards and three steals. Wagner was voted the Most Valuable Player of the tournament after averaging 14.3 points and 4.0 rebounds in four games in Croatia. He shot 65.5 percent (19-for-29) from the field and was 4-for-10 from three-point range, including three triples in the title game.