More
Home Health Living Past 110 Years of Age is Possible

The odds of living past age 110 are becoming more likely, according to a new study from the University of Washington, which used used mathematical modeling predict the probability of people becoming “supercentenarians” in the years 2020 through 2100.

“The researchers found that it’s extremely likelyto see the record for the oldest human broken during this century”, says Michael Pearce, study author and PhD student at the University of Washington. 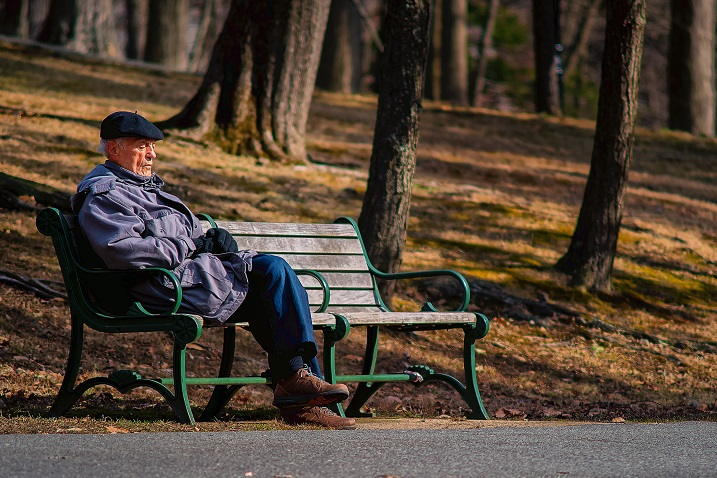 Currently the record of the oldest person to ever live was Jeanne Calment, a French woman who died in 1997 at age 122 years and 164 days old. There’s a 68% probability that someone will reach age 127 by 2100, and a 13% probability someone reaches age 130, according to Pearce.

“The assumption that the incremental progress in lifestyle and medicine that we’ve seen for the last 200 years or so will continue for the next 80 may be pessimistic given progress in aging biology,” says Andrew Steele, scientist and author of “Ageless: The New Science of Getting Older Without Getting Old.”

“I think there’s the potential for far more exciting breakthroughs by targeting the aging process rather than particular diseases,” he says.

Steele says it’s “not some far-future sci-fi projection to imagine people who are currently alive making it to 120-plus before 2100. A separate study published in May looked at biological markers of aging in people’s blood and found that humans in a stress-free environment with no disease are theoretically capable of living up to 150 years.”

It may be possible to exceed the lifespan of a person in the near future. The concept of this is really interesting and what is to happen is yet a mystery.

Born on Jan. 2, 1903, Kane Tanaka from Fukuoka in southwestern Japan is recognised by Guinness World Records as the world’s oldest living person. As she turned 119 this year, she told the press that she hopes to keep going strong until she’s 120. Currently, she calls a Fukuoka nursing home her home.

She was born prematurely, which came as a surprise. Though she had undergone several operations – including one for cataracts and another for colorectal cancer, the supercentenarian is still in good health, eats three times a day, and usually spends her time exercising, doing calculations and playing Reversi, according to Japanese media. The Guinness Book of Records claims that

Some Healthy Tips to Help You Live a Longer Life

Below are some healthy habits you should follow to live a longer life.