More
Home Crypto Is Litecoin a Good Investment in 2022?

Priced at $158 as of 13th December 2021, Litecoin has a market capitalization of around $10.99 billion, making it one of the most sought-after digital currencies. Continue reading to learn more about this cryptocurrency, its benefits, its predictions for 2022, and whether it is a good investment.

Released as an open-source software project, Litecoin (LTC) is a peer-to-peer cryptocurrency. This refers to a system whereby individuals can pay fiat currency to other individuals in exchange for cryptocurrencies (for instance, you can buy Litecoin with USD). 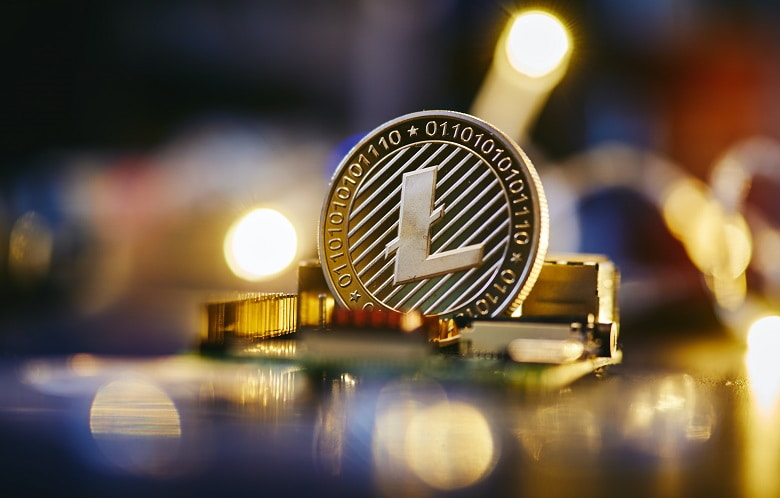 Litecoin was started in October 2011 as a Bitcoin spinoff, and so it is similar to Bitcoin in technical terms. In fact, upon its creation, its founder Charlie Lee called it the “lite” version of Bitcoin, which is where the name of the coin comes from. However, while many liken Litecoin to Bitcoin, LTC is different from the latter in certain aspects. For instance, it has a faster block generation rate, and it uses Scrypt as its proof-of-work (PoW) scheme.

With Litecoin, payments can be made to any part of the world without the need for an intermediary to process a transaction. Both individuals and institutions can make use of this cryptocurrency for exchange and trade. However, a growing interest has been observed in cryptocurrency fans not to trade this coin but to hold it, hinting towards its potential.

Why Trade or Invest in Litecoin?

With thousands of cryptocurrencies circulating the market, it is essential that you conduct your research and ensure the coins you are buying are worth the investment you are making. Given below are a few reasons why Litecoin is considered a safe bet by the experts, both in terms of trading and investing.

As mentioned earlier, there are strong reasons that make Litecoin appear as a promising cryptocurrency with the potential to perform highly in the future. However, before buying this cryptocurrency, it can help to know what the industry experts, along with the current and historical data, are forecasting about the future performance of LTC.

The predictions by TradingBeasts are immensely positive, with the year starting at $190. According to this analysis, the price is expected to stay close to this figure for the first half of the year before gradually decreasing to $180 towards the end of the year and finally dipping to $179 in December of 2022. 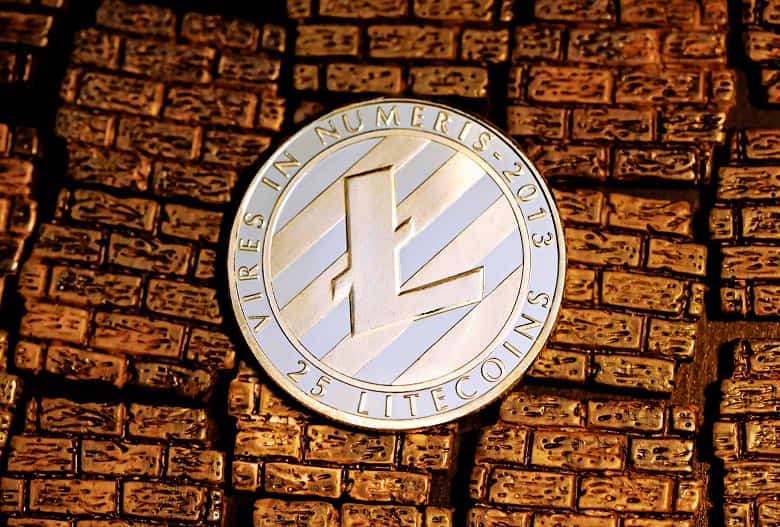 Some forecasts have revealed highly optimistic numbers, which should be taken with a grain of salt. For instance, according to CoinPriceForecast, by the middle of the year 2022, LTC could reach $225 before ending the year at $268. This is an extreme improvement over the current price of the coin and could completely change the tide for this coin if it happens.

Perhaps the most hopeful numbers come from WalletInvestor, according to which the price of LTC could be as high as $240 at the start of 2022. While fluctuations are expected in the prices, the prediction also says that the value can keep increasing, possibly going as high as $330 towards the end of the year.

While the figures and statistics from one exchange or expert to another do not seem to agree with each other, what everyone might settle on is that LTC is all set to keep gaining traction and increasing in price in the next few months.

Is Litecoin a Good Investment?

Although some volatility is expected, experts predict that Litecoin will remain a highly sought-after asset and has high potential in the future. With it offering a higher transaction per second rate, more safety, and lower transaction cost than Bitcoin, the investor confidence in this altcoin appears to be quite high.