The lambda variant, or “C.37” as the lineage has been designated, has been spreading rapidly in South America, particularly in Peru where the earliest documented samples of the virus date from August 2020.

However, it was only flagged up as a “variant of interest” by the World Health Organization on June 14 this year as cases attributed to the variant had spread noticeably. 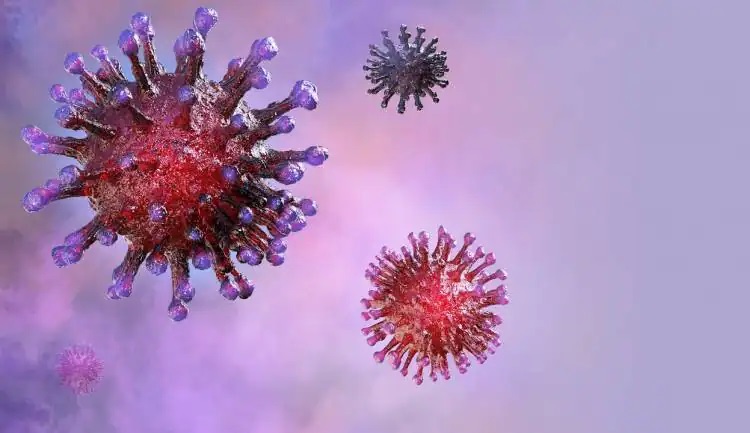 The world had not yet coped up with the delta variant of the coronavirus and now they are facing a new one. It is no surprise that people all over the world are freaking out a bit.

The WHO noted in its June 15 report that the lambda variant had been detected in 29 countries “Authorities in Peru reported that 81% of Covid-19 cases sequenced since April 2021 were associated with Lambda.

Argentina reported increasing prevalence of Lambda since the third week of February 2021, and between 2 April and 19 May 2021, the variant accounted for 37% of the Covid-19 cases sequenced,” the WHO noted.

By June 24, the lambda variant had been detected in cases in 26 countries, according to Public Health England data. This included Chile, Argentina, Peru, Ecuador, Brazil, and Colombia as well as the U.S., Canada, Germany, Spain, Israel, France, the U.K., and Zimbabwe, among others.

Now people are concerned if the lambda variant is more dangerous than the other variants, however, no definite answer can be given now.

In mid-June, the WHO said that “lambda carries a number of mutations with suspected phenotypic implications, such as a potential increased transmissibility or possible increased resistance to neutralizing antibodies.”

Can Lambda Be Prevented With COVID-19 Vaccines?

Although Lambda has shown some resistance to COVID-19 vaccinations, these vaccines are remain highly effective. The Lambda variation “may not have a major influence on the protective effect of current vaccinations,” according to a report published in Emerging Microbes & Infections in December 2021.2

Potentially the most effective vaccinations are mRNA vaccines, developed by companies like Pfizer and Moderna. It was reported in February 2022 that mRNA vaccinations could neutralise Lambda with just a “very minor” drop in the levels of vaccine-induced antibodies in the blood. 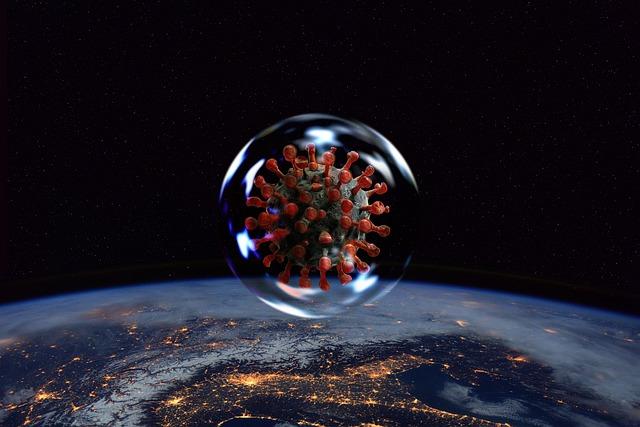 Do Americans Need to Be Afraid of the Lambda Variant?

The answer is negative as of September 2022. According to the study published in June 2022, researchers in North America and Europe didn’t have to keep an eye on Lambda because it wasn’t “epidemiologically important.”

The Centers for Disease Control and Prevention regularly track SARS-CoV-2 variations in the United States (CDC). On April 26, 2022, the CDC dropped support for the Lambda variant (and Omicron was the only VOC).

However, COVID-19 has not been eliminated in the United States by September 2022. The Centers for Disease Control and Prevention (CDC) nevertheless advises taking precautions against contracting the disease, such as keeping up with your COVID-19

vaccinations, getting tested when necessary, staying at home while ill, and wearing a mask in areas where the prevalence of the virus is higher (as designated by the CDC).

As of the time of its publication, the facts described above are correct. It is possible, however, that some statistics have altered since publication, given the ongoing nature of the COVID-19 scenario.

While we at Health do our best to provide readers with timely information, we also recommend that they consult such reliable sources as the Centers for Disease Control and Prevention (CDC), the World Health Organization (WHO), and their local public health department.

If so, do the Symptoms Vary?

High rates of severity and fatality have been reported in Peru, the epicentre of the Lambda variant’s propagation, since last year. In any case, it has not yet been determined whether or whether the variant is to blame for the phenomenon in question.

However, experts agree that people should still be on the lookout for any signs of COVID, such as a persistent, severe cough, high-grade fever, alterations in taste or smell, difficulty breathing, or sore muscles and joints.

Professionals have also pointed out that the Lambda form may spread more easily.