A finalist in the 100-meter butterfly at the 2020 Olympics in Tokyo, L.C. Martinez made history for Guatemala in the sport. 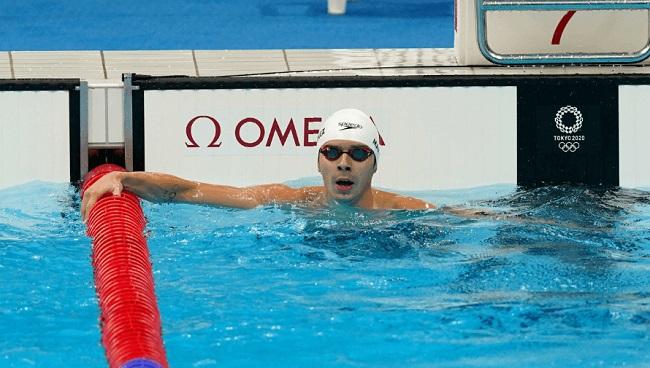 He ran the last stretch of the race in 51 seconds and nine tenths, which is a new national record for Guatemala. In preliminary competition in Tokyo, L.C. Martinez ran a 51.29, breaking his own Guatemalan record of 51.44 from the 2019 Pan American Games.

Most impressively, L.C. Martinez lifetime 100-fly national record was reduced by over six seconds. The previous record was set by Fernando Castellanos in the 2009 World Championships with a time of 57.72 seconds.

In 2013, he left Guatemala for the United States to pursue his goals of being a successful swimmer and student, and by the following fall, he had received admission to Missouri S&T.

Upon arriving in the United States, he had heard his coaches discuss great programmes, one of which might have been named Auburn or something like that; however, the Division II Miners were as fine a place as any to wait and learn.

At the Tokyo Olympics, L.C. Martinez told the tale in the male and female changing rooms. L.C. Martinez is not a young up-and-comer on the international swimming scene; he is 26 years old.

And if that youngster who in 2014 made the journey to Rolla, Missouri could see himself now, still panting after the arduous effort of an Olympic final, he might find it hard to believe.

Although L.C. Martinez began his undergraduate swimming career at Missouri S&T, he went on to become a three-time All-American while competing for Auburn University. His graduate studies were largely spent at Auburn, where he had previously studied. He also dominated the 2019 Toyota U.S. Open 100-meter butterfly.

L.C. Martinez career culminated with a fantastic show in Tokyo. He barely made it into the finals of the men’s 100 fly, but once there, he swam a personal best and ended up eighth. He had held the national record for the previous decade, but his time of 51.09 was the fastest ever.