More
Home Education I Came To College Eager To Debate

I enrolled in college to gain knowledge from my lecturers and classmates. It was refreshing to be in a place where there was a high value placed on intellectual variety and respectful dissent.

It has instead been defined by tight ideological conformity in my collegiate experience. 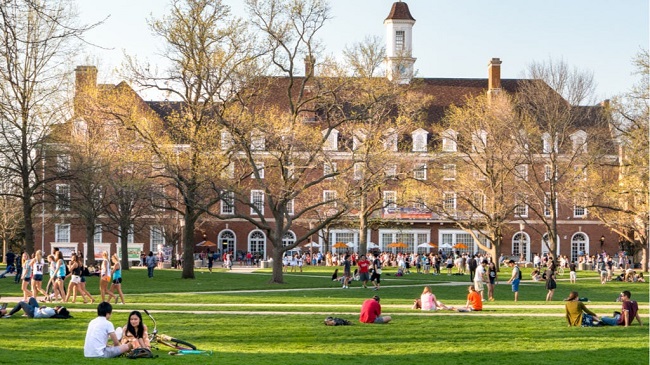 Students of all political persuasions refrain from revealing what they actually think in class debates, in informal interactions, and on social media. Afraid to express myself fully, even as a liberal who has participated in pro-abortion demonstrations and written about standing up to prejudice,

Many students have ceased speaking up in the classroom because of the abuse they receive for expressing their views that aren’t popular. College Pulse conducted a study of over 37,000 students at 159 colleges in 2021, and found that 80 percent of them self-censor at least some of the time.

When it comes to expressing their opinions on a hot-button issue in the classroom, 48 percent of undergraduate students said they were “somewhat” or “extremely” uncomfortable. That’s what 57% of students at the University of Virginia say.

I can always tell when things aren’t going well in class. As a sophomore studying feminist theory, I asserted that non-Indian women can condemn the historical practise of ritual suicide among Indian widows, a practise known as suttee. In academic discourse, this thought appears fine, yet to many of my students, it was considered offensive.

The atmosphere was strained in the room.

People were squirming in their seats, as I saw. Everyone appeared to become enraged once someone became enraged. Even after the lecturer made several attempts to move the topic along, I was still nervous. I got a little less confident in my own opinions and less likely to speak up.

Despite my fear and disbelief, I was adamant that I would not remain silent. Still, the scepticism of my peers lingered. When I first arrived, I was made to feel at home among the group.

Being called out during a contentious debate, no matter how harsh the criticism, doesn’t bother me in the least. Not less, but more classrooms filled with lively debate. As a result, a public shame can inhibit the ability to learn.

In their classrooms, professors have seen a difference. In an interview, Brad Wilcox, a sociology professor at the University of Virginia, explained to me why he thinks self-censorship has become so commonplace. “Students are terrified of being called out by their peers on social media,” he said.

There are two reasons for this: First, faculty, administrators, and employees are overwhelmingly pro-progressive. Consequently, they are under an implicit pressure to conform to those statements in classroom or campus arguments.”

Universities should not back down to student demands or cancel unpopular speakers. Professors should be rewarded for encouraging students to think outside the box and challenge the status quo in their classrooms. 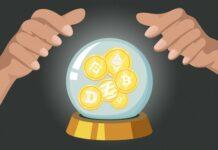 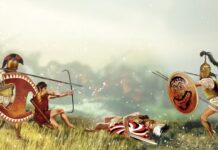 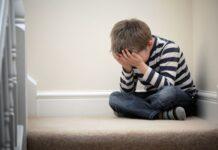