More
Home Health Health Care For Native Americans in the US

America Indians and Alaska Natives are entitled to federally funded healthcare because of the negotiation between the tribal nations and the US government.

“Our treaties say that we have a right to health care provided by the federal government,” said Abigail Echo-Hawk, an enrolled member of the Pawnee Nation of Oklahoma and the executive Vice President of the Seattle Indian Health Board. 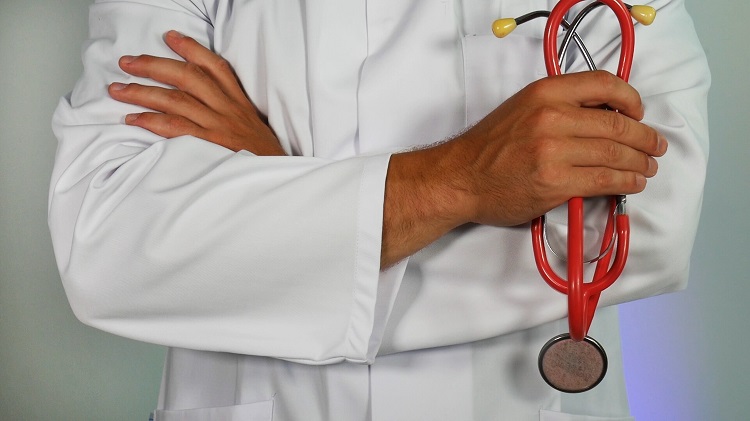 “This is meant to be quality health care provided to enrolled members of federally recognized tribes to health care free of charge in that we already paid for it with the land that the United States is on.”

But according to a 2018 report it was stated that the US government had not taken necessary steps and not paid proper attention to the funds of the schemes.

“If we don’t get the resources that we need, it’s always going to be a struggle for us to begin to address the underlying health conditions that were built as a result of the colonial oppression and suppression of both our health and our economic prosperity within Indian country,” Echo-Hawk said.

“Until we see full funding of the Indian Health Service, we’re always going to be struggling to do more than just provide the immediate needs of our people.”

Many American Indians and Alaska Natives now have new insurance choices thanks to the Marketplaces, but only members of federally recognised tribes are eligible for some consumer safeguards.

Special safeguards, such as the ability to switch health plans once per month and some exemptions from cost-sharing, will apply to federally recognised tribe members who purchase coverage through the Marketplaces.

The larger group of people who are Medicaid-eligible and therefore eligible for IHS services will not be affected by these safeguards.

This inconsistency will lead to confusion, which could potentially hinder enrollment efforts, and result in many American Indians and Alaska Natives not receiving the special Marketplace protections.

So, while the federal government is legally obligated to ensure that American Indians and Alaska Natives have access to quality medical care, this population continues to struggle with low rates of both access and utilization.

The IHS cannot provide adequate medical attention to all those in need because of its limited budget. Employer-provided health insurance is difficult to come by for American Indians and Alaska Natives as well. Medicaid helps bridge this gap, but many people still lack health coverage.

The Affordable Care Act (ACA) could help reduce the long-standing health disparities that have plagued American Indians and Alaska Natives if they take advantage of the opportunities it provides to expand coverage and access to care.

Nonetheless, in states that do not expand Medicaid, significant coverage gaps will persist, and cuts to IHS funding could further restrict access to these services.