The hackers are attacking the PC of gamers with a new kind of malware. This is done in order to mine cryptocurrency from their PC and then get rich out of it. So it goes without saying obviously that this a huge pain. The malware had been termed as Crackonosh.

The malware is hidden in the free version of certain games like NBA 2K19, Grand Theft Auto V, Far Cry 5, The Sims 4, and Jurassic World Evolution. There are many people all over the world who are downloading these games from torrents and are playing the game. 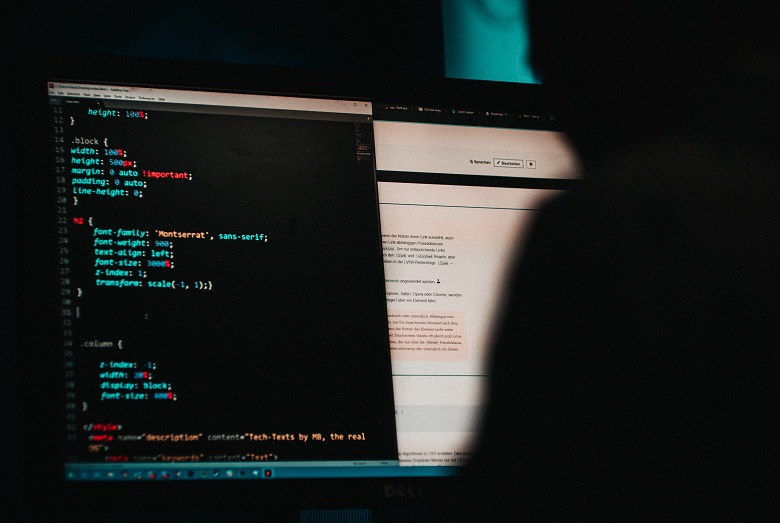 The malware will silently enter into the system and then use the processing speed, power, and energy of the computer to mine cryptocurrency and thus this is going to make the user’s system very slow.

He said that the users might notice that their computers are slowing down and detreating over the course of time.  Some 220,000 users have been infected worldwide and 800 devices are being infected every day, according to Benes.

“In summary, Crackonosh shows the risks in downloading cracked software and demonstrates that it is highly profitable for attackers,” wrote Benes.

“As long as people continue to download cracked software, attacks like these will continue to be profitable for attackers,” Benes added. “The key take-away from this is that you really can’t get something for nothing and when you try to steal software, odds are someone is trying to steal from you.”

It’s Not a New Phenomenon for Hackers to Target Video Gamers Online.

Malware’s influence on video games is not new. In March, Cisco-Talos researchers found it in game-cheating software. Recently, hackers launched an attack against Steam users. The number of cyber attacks increased by 340% during the pandemic, according to a report published last week by Akamai Security.

What You Can Do to Keep Malware Out of Your System

Most malicious software is spread through torrents. Anybody may sign up and post a game or app for download, making it simple for hackers to target. Popular games like Grand Theft Auto V have thousands of players constantly seeding and leeching, demonstrating the appeal of free games.

An anti-virus programme is software that helps keep your computer safe from viruses. It keeps an eye out for dangerous code by scanning the memory where it is running.

Even if you never use torrents to acquire software, you should still equip your device with anti-virus protection. It’s not just downloads; USB drives and other computers on the network are also potential entry points for malware.

Have a solid antivirus programme, and make sure it’s always up-to-date with the most recent malware signatures. Information is a valuable resource that can be lost if its security is breached.

In order to avoid having personal information stolen or your surfing experience tampered with, it is highly recommended that gamers use a virtual private network (VPN) when accessing the internet from public Wi-Fi hotspots.

So you should also be careful if you are a gamer. Prevention is better than cure!