Fauci said that the Omicron variant is something that we still do not know a lot about. The doctors and scientists of the United States are going to come in contact with the South African scientists, and they are going to go on ahead and discuss what this is all about. The matter is something serious, and it is causing concern all over the world.

There are rumors going on that this variant of the coronavirus is highly transmissible and that it is not reactive to the immune responses, which means that it can evade the effects and protection of the vaccine. So can they really evade the anti-bodies? That is the real concern, to be honest. 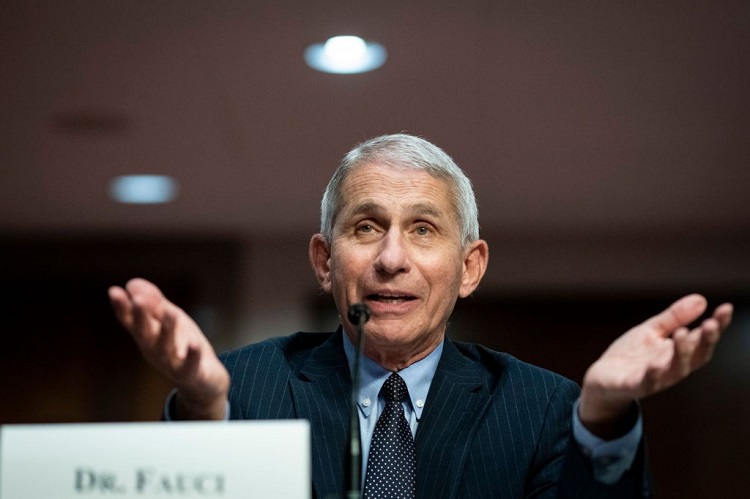 “We don’t know that for sure right now,” Fauci said in a statement to the news. “This is really something that’s in motion, and we just arranged right now a discussion between our scientists and the South African scientists, a little bit later in the morning to really get the facts – because you’re hearing a lot of things back and forth.”

“We want to find out, scientists to scientists, exactly what is going on,” he said or rather continued in what he was already saying. “But it’s something that has emerged in South Africa and seems to be spreading at a reasonably rapid rate, in the sense of when they do test positivity they’re seeing it’s a bit more widespread in South Africa than was originally felt a couple of days ago. So it’s in a fluid motion. We’re finding more about it and, literally, it’s something that – in real time – we’re learning more and more about.”

That is all that had been said for now. We hope that they get the facts straight soon. We are going to keep you updated on the news, of course.